A Tourist: Filming When You Have Nothing

Once the shoot begins, every single thing turns into a nightmare usually.

There’s a sense of discomfort in every spot you hit, every step you take and every promise you make. While this might get poetic at heart, one should understand that chaos is an integral part of making anything of value. It’s tough at the start, because every single person of the crew is some how trying to digest the dire situation and problems that take place every single day. The urge of wanting to present conviction along with all the artistic endeavours and thoughts, preserves its own set of pain aside.

Things are rough all the time. 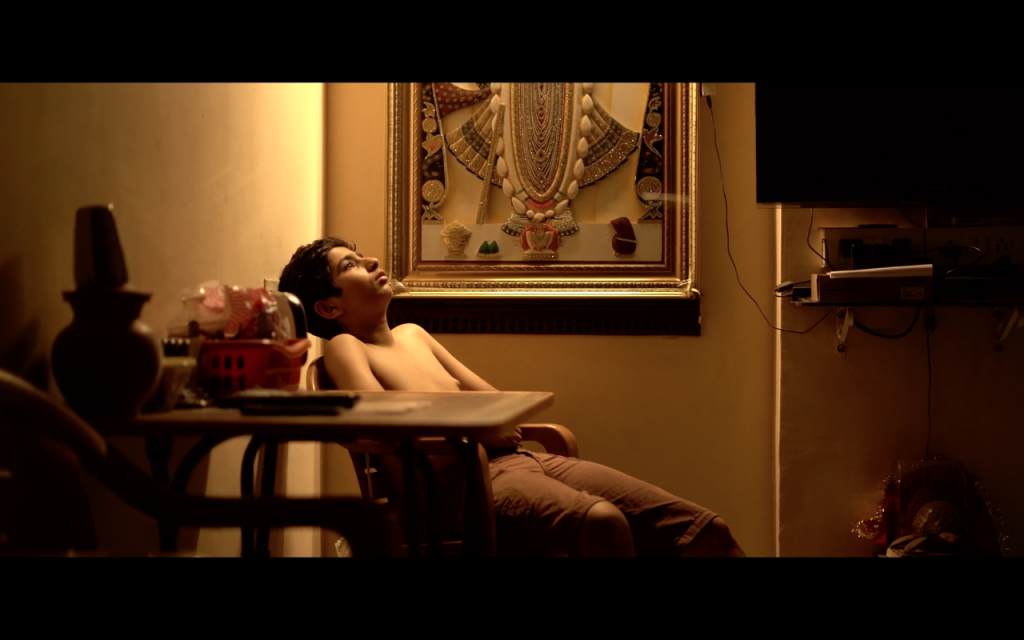 Our film, A Tourist, is based on travelling but the first thought while writing the script was not to glamourise travel.

For me in the writing phase, it was clear that here travel was not only meant to liberate the character, but it had to feed more of an urge to talk. By learning about the stories and experiences people share from different locales, towards allowing yourself to start moving out at the most basic sense, was travelling. It was then followed by the urge to find and tell stories after discovering and exploring every place that I might never have thought of otherwise.

It felt ambitious in the beginning, but we had some restrictions of our own to get it done. We had no budget. We allowed no lunch/dinner breaks. All the people in front of the camera were non-actors. Only one person knew how to act: my senior from junior college, whom I used to do plays and dramas with, and who was great enough to complete 12 pages all in one night.

A lot of non-actors included children. The film’s major scenes required a few sets of locations which were majorly crowded with people, policemen, and we had no permissions to shoot. We had no money to get permissions either.

So how do you make a film then?

It’s only when you have nothing, you can do anything with everything that’s around. You start using everything at your disposal. We started out by getting my younger brother to act, as no mother of any actor would let me take her child and shoot for 8 days and 2 nights at a single stretch. (brothers are great, they don’t demand food as well)

We had no lights.

For the day time, it’s great. Natural light is the best to work with. All you need to do is block and stage the actors much more carefully, while keeping the light, environment, colours and the objects around in mind. For the nights, when the whole city can be your set, the street lamps work well. I was able to block the movements of the character, set the camera with respect to the light available and still get a beautiful texture on screen even if it was with the help of those cheap street lamps. We had also used the headlights of the car and bikes. We had no trolleys or tracks, so we used bikes. It got as simple as it could. This was stripped-to-bones film making, in every sense.

The house we used for the character was perfect as it allowed a lot of sunlight to enter; there was no apartment or huge tree blocking the light. So not only did we get the light, but also each and every thing inside served as part of our production design.

The same happened when we were allowed to shoot in the same building; we got the child actors from the building itself for free. So we were able to use everything that the building had inside our frames and increase the production value by simply doing nothing. The people were great and very cooperative. Every time they saw us use their chairs and children, they just smiled because somehow they trusted us. Maybe they trusted what we did and what we stood for.

The tricky part was when we had to shoot major parts of the film that had to include the whole building premises and parking area in the night. What we did was kind of wrong, because we used the same building premises for shooting one whole night after 1 am, pretending that they had allowed us to do so. For me, it was a great piece of breadth to get 12 pages of conversations done in one single night. No one from the building knew that we were shooting in the night, and certainly nobody knew that we had also taken their on-duty watchman’s uniform.

I had started the film with one thought. I’ll welcome whatever comes my way to feed the film. I had a lot of scenes in my head that popped out as something else while filming, and all of that was allowed to flow. Half of the film was unplanned, half of its scenes were written on the spot. This part of the whole process where I had almost digested the flow of allowing anything, gave me a lot of what I had never thought of or written in the script. It felt like the only, and best, way to go.

It was then that I realised that keeping almost no budget, just spending on the transportation costs, moving to different places while being hungry, and zero planning while travelling was exactly the way our character had to experience it in the film. This was the best way to make a film that revolved around travelling.

It is very rare that while making films with a certain nature and theme, the surroundings start reflecting upon you, moving as per what your character was supposed to, making it easy for all to understand our purpose better. One must embrace this luck, instead of cursing it.

And when everything started to make sense, we were able to dodge the police at every single spot without getting caught, irrespective of when we were shooting. 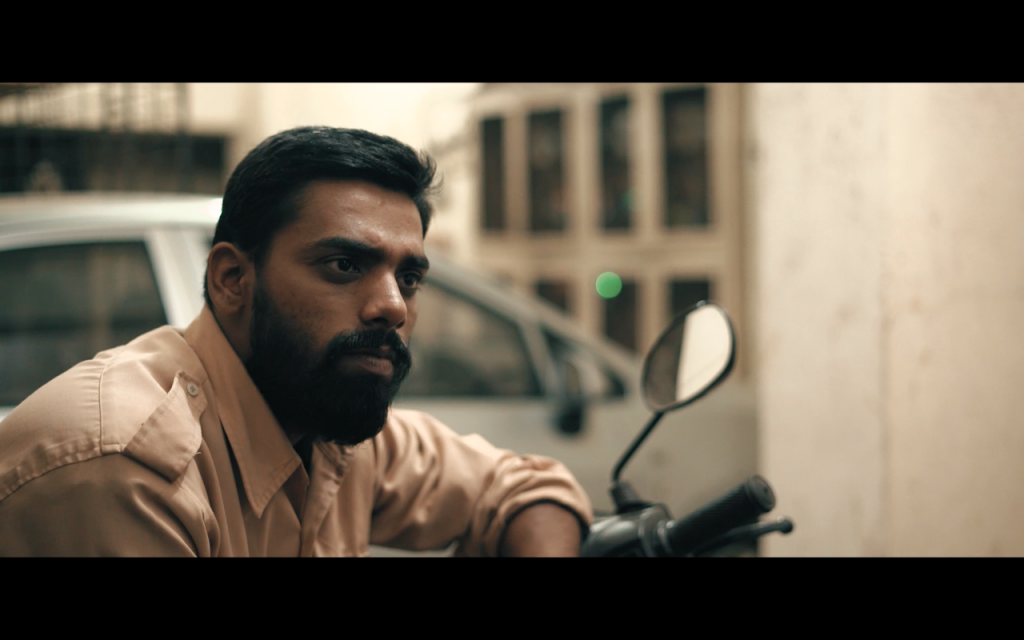