While working on film and TV sets, production designers create a distinct visual landscape that the characters in the film can adapt to and live in. This is done with the support of a finished script which gives us the essence of a specific region, era or the time (past, present, future) that the story takes place in.

My journey in production design started at an early age. I come from a family of filmmakers; my father is a film producer and he used to take me along with him to film sets. In my teenage years, I started to design concept art and storyboards on various film projects. My first major film as a storyboard was A Mighty Heart, starring Angeline Jolie. I played a crucial part in this process and worked with the visual design team to conceptualize the sets to be utilized in the film.

As a child, I always had a keen interest in design, as I often drew concept art and illustrations. I developed a specific interest in production design because it involves heavy visual conceptualization, and it was the best way to combine my design skills with the medium of filmmaking. I believe production designers have to learn all principles of design from A to Z: for example, graphic design, concept design, storyboarding and most crucially, the principles of art direction. 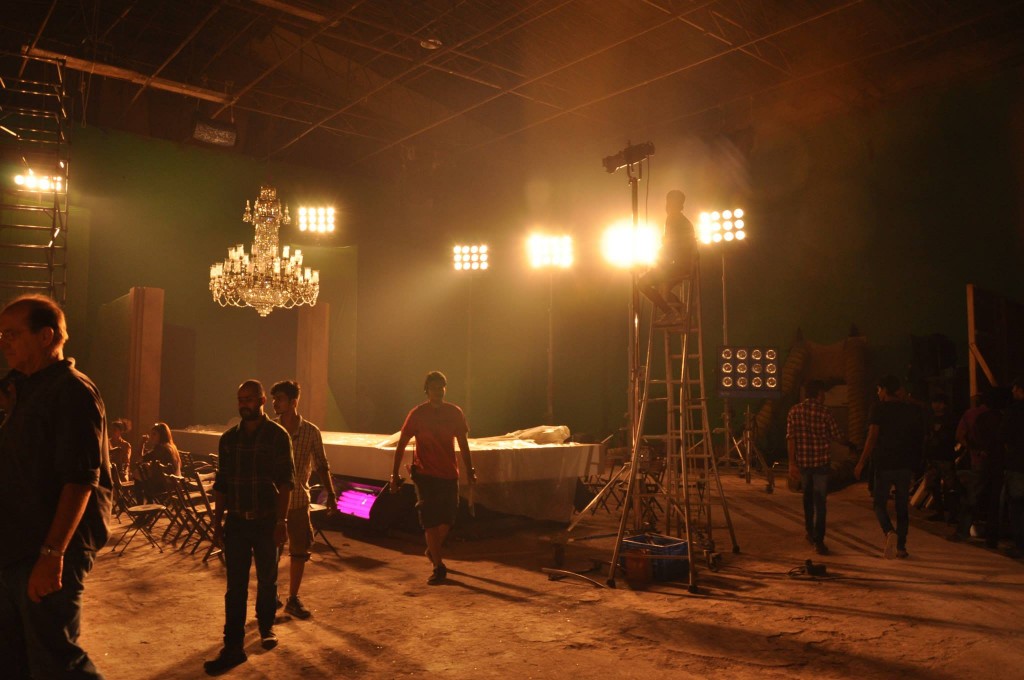 This is an extremely time-consuming process. Hence, the more time I get on the pre-production stage of the film, the better. I have to be firm and confident about my vision as a visual artist. I initially read scripts without making any formal notes, as I have to imagine the world of the story in my mind; I can only get on to the practicality of things once that process is complete. Production designer is a key member throughout all stages of the filming process, and also one of the earliest crew members.

Once I read the script, I make initial notes and then I begin thinking of the number of sets needed. For example: how many sets will need to be constructed? v/s how many practical readily-available locations can we utilize? Or even if we need custom sets, how many days will the filming take? It all comes down to having a detailed breakdown of the various “art departments” and the right crew for each department. 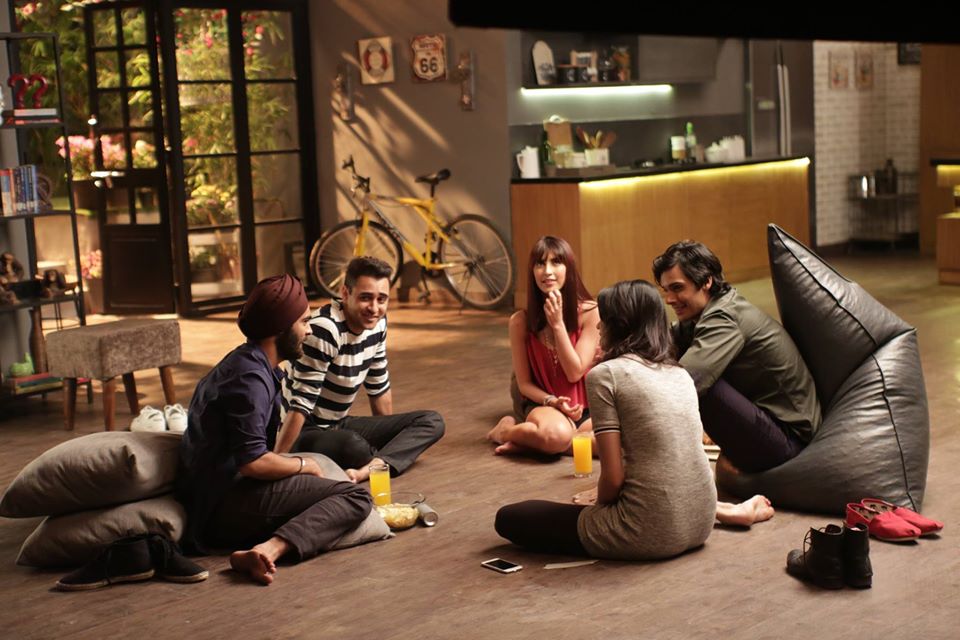 As all the members of the art department actively work towards making realisticlooking sets, I try my best to monitor this process and make sure that everything is being done accurately as per script demands. Like how the settings in various scenes are described and what the various objects in that setting are, or what kind of colour pallette would be appropriate: I am basically trying to familiarize myself with the writer’s thoughts and emotions while he/she wrote the script. This way, I am able to adapt to any changes in the production, which is a common event on most shoots. 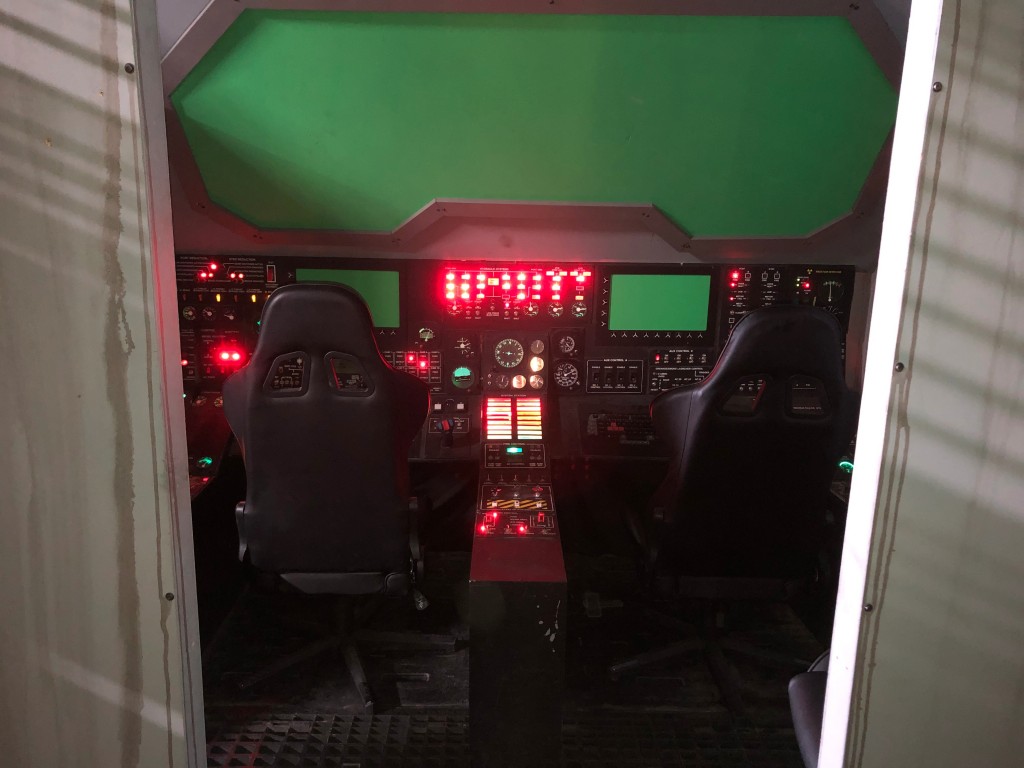 I initially recruit an art director who will supervise the art department, after which I appoint the set decorator who will look after the set decoration aspect. This team then keeps expanding, with the inclusion of graphic designers, set designers, assistants and co-coordinators. Supporting staff is recruited momentarily in every section of the art department – which includes molders, tailors, carpenters, decorators, welders and such.

I then work with the director & cinematographer to set a nature, tone and pallette of the project to achieve a unique cohesive look which stays consistent throughout the film. This also involves studying concept art from films made on the similar topic and then deciding if we can do anything new to visually contrast our film with the films that exist. 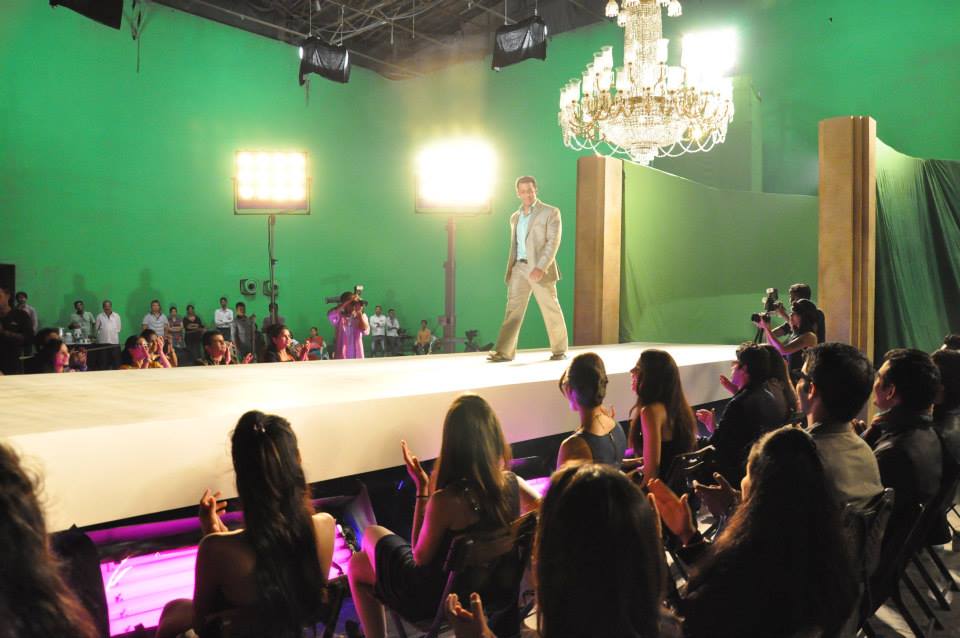 The whole team then discusses the nature of the blueprints to compare it with the constructed sets – to determine how close we have gotten to our original vision. This is standard to ensure we have what we need and we can lock everything. As for the actual production process, there’s only the execution which remains, and the subsequent changes that take place during that process. I would say that a majority of prep goes intro pre-production. After that, there’s very little to be done in terms of visual design; this process is finished before the actual filming begins.

I feel grateful to have served as a production designer on numerous TV commercials and films. Some of the more prominent TV commercials include Jaguar – Land Rover, Nutrela and Jockey clothing. 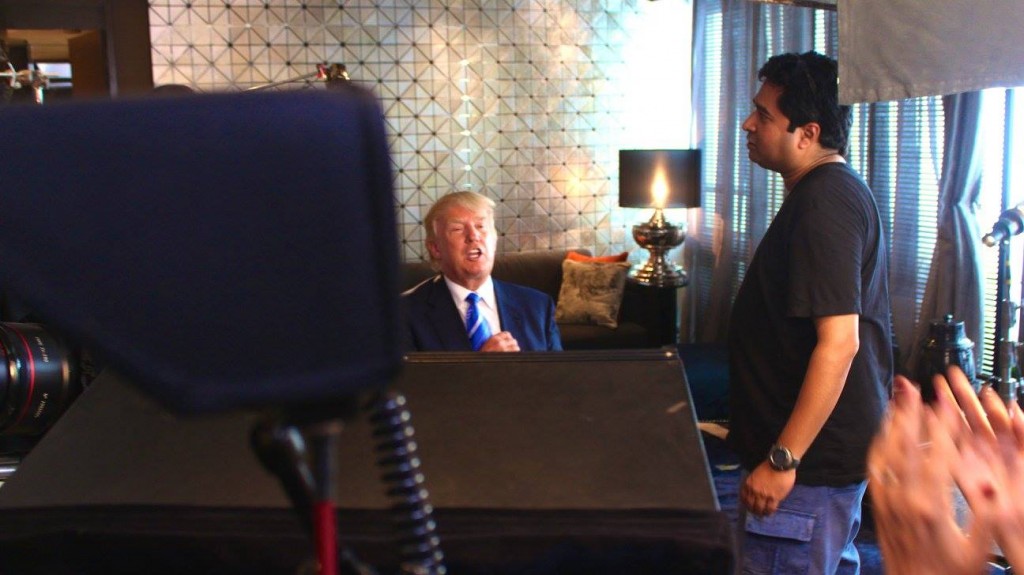 But the most prominent project I have worked on was for Trump Towers, where I played a leading role within the production design team. We had the honour of working with Mr. Donald Trump during this time – the ad was meant to introduce the newly constructed Trump Towers in the heart of Bombay city. I am also pursuing graphic design as a side hustle; I design graphic artwork for films and TV. Some of the prominent productions I have worked on include Netflix’s “Ride” starring Bella Throne, Amazon Prime’s “Broke AF”, the feature film “Polybius” starring veteran actor Ron Atkins, the feature film “Loss of Grace” starring Logan Paul.