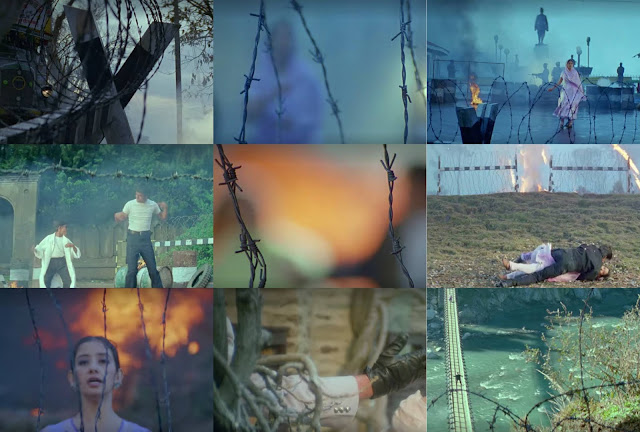 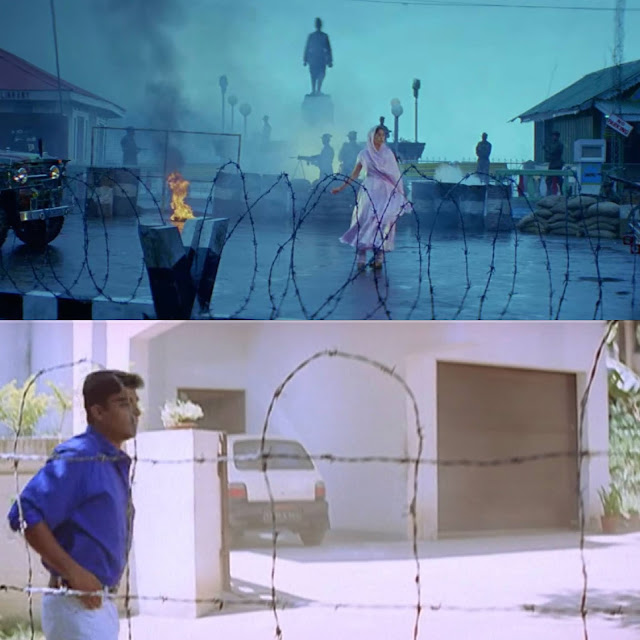 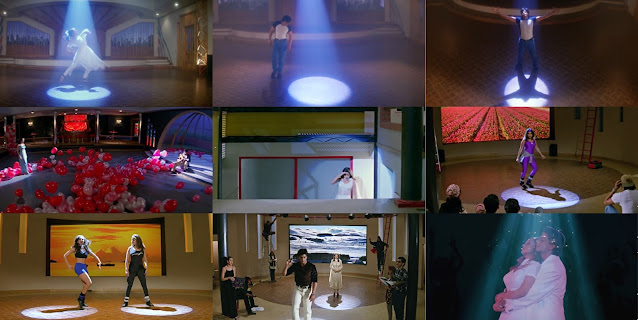 4. Some of the scenes most overflowing with chemistry and sexual tension are in Ashutosh Gowariker’s films—The dhoti scene from Swades and the sword-fighting scene from Jodhaa Akbar. 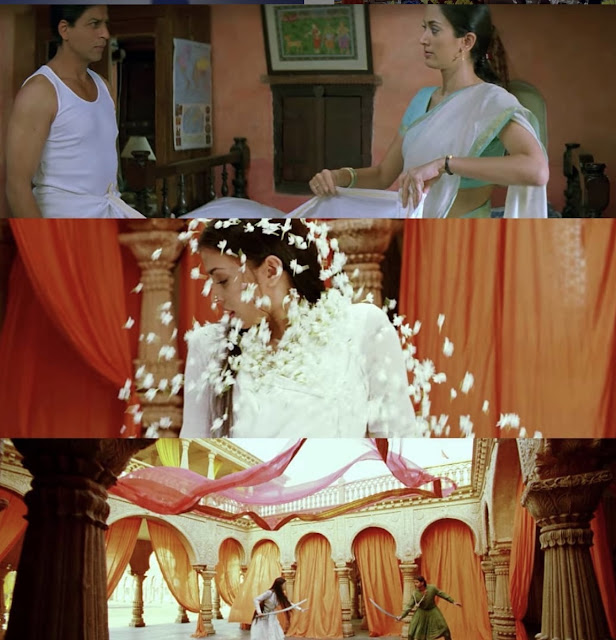 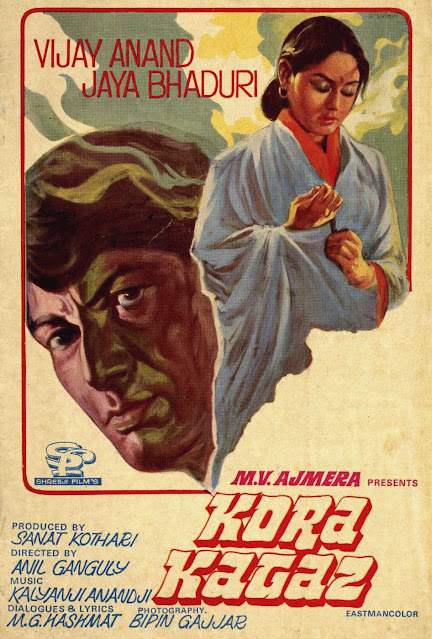 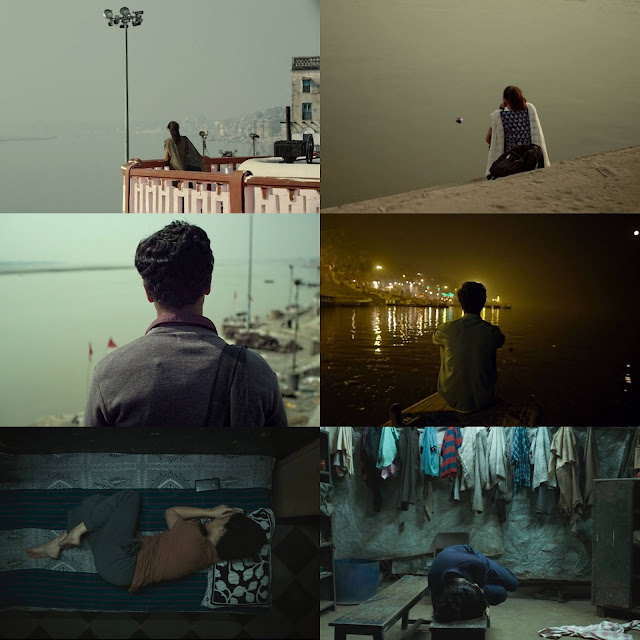 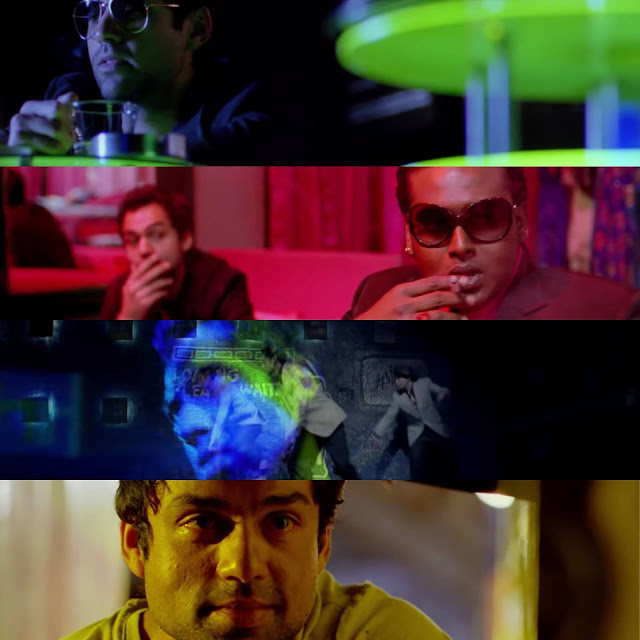 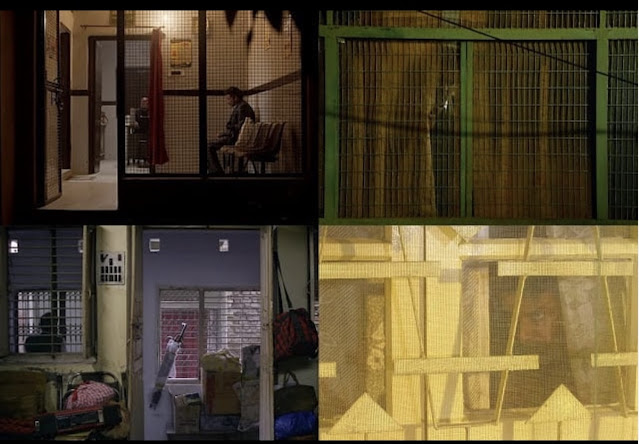 9. The double Os in the magnifying glasses and the spectacles in the title of Vikramaditya Motwane’s Lootera. 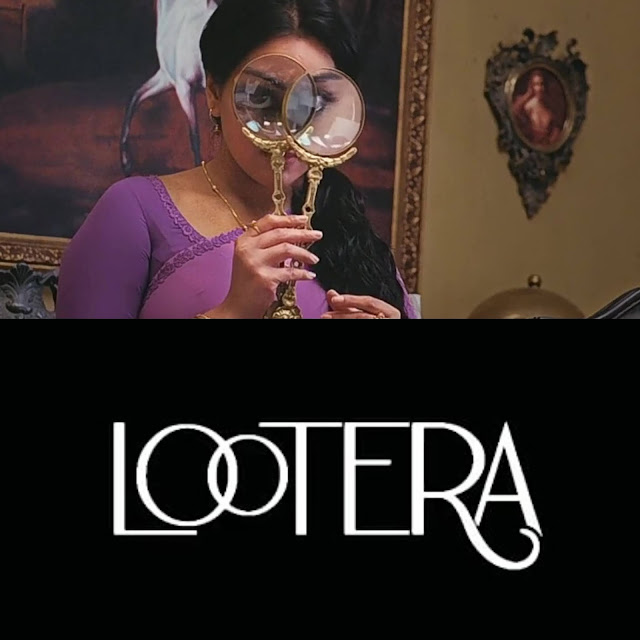 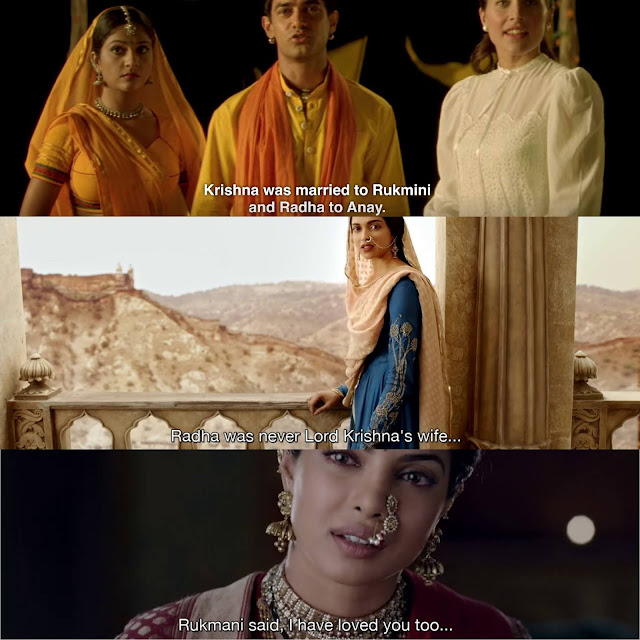 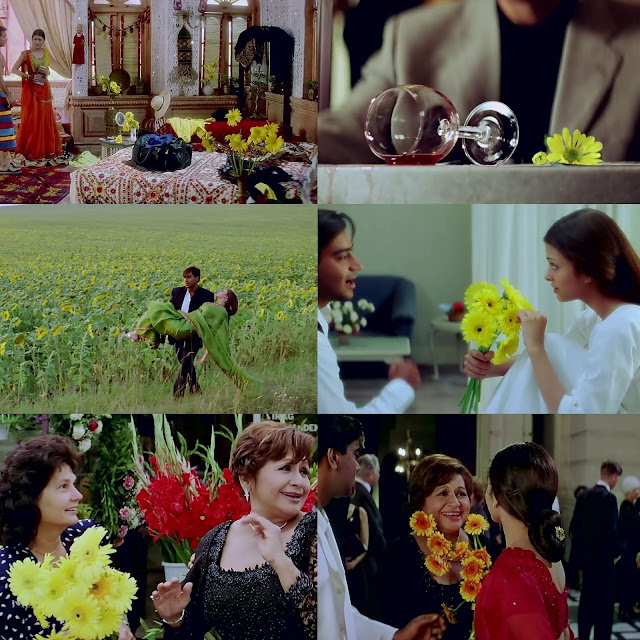 12. Veera moves from the darkness of the desert to the light of mountains in Imtiaz Ali’s Highway. From the arid lands to the river. 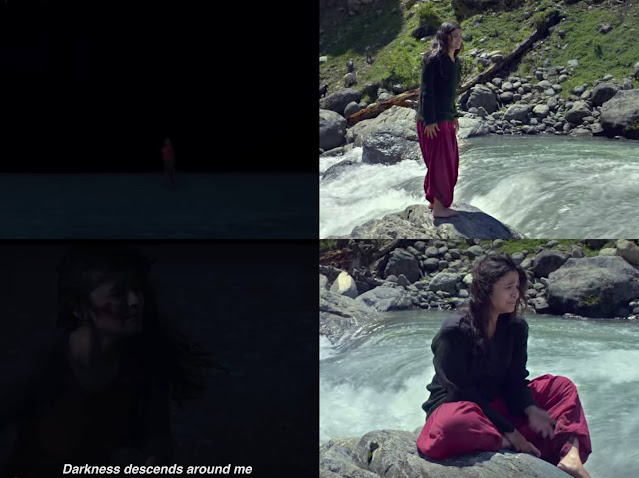 13. In Zoya Akhtar’s Gully Boy, Murad (Ranveer Singh) and Safeena (Alia Bhatt) usually meet on a bridge surrounded by garbage that separates the regions where they come from. Safeena is financially well-off as compared to Murad and comes from a better part of the city, while Murad lives in the slums of Dharavi. The bridge reflects this divide. The production designers mentioned that the bridge was also mentioned in the script and they were able to find one such spot that fit the description as desired. 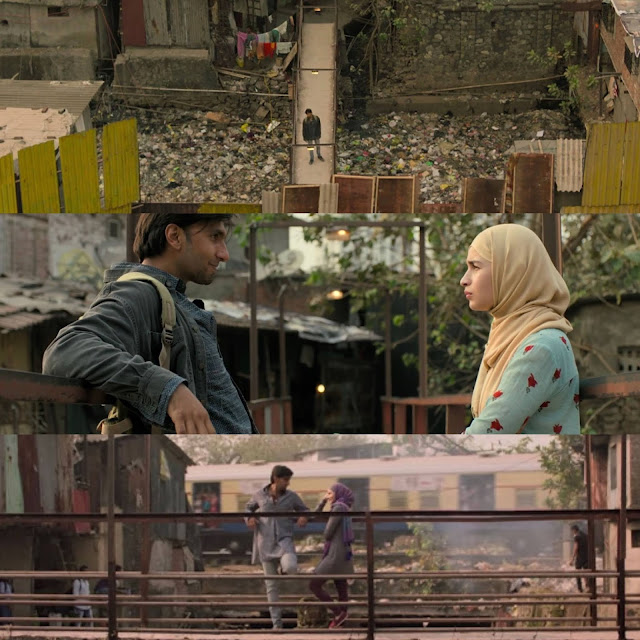 14. All the portraits made by Sid (Akhshaye Khanna) in Farhan Akhtar’s Dil Chahta Hai. 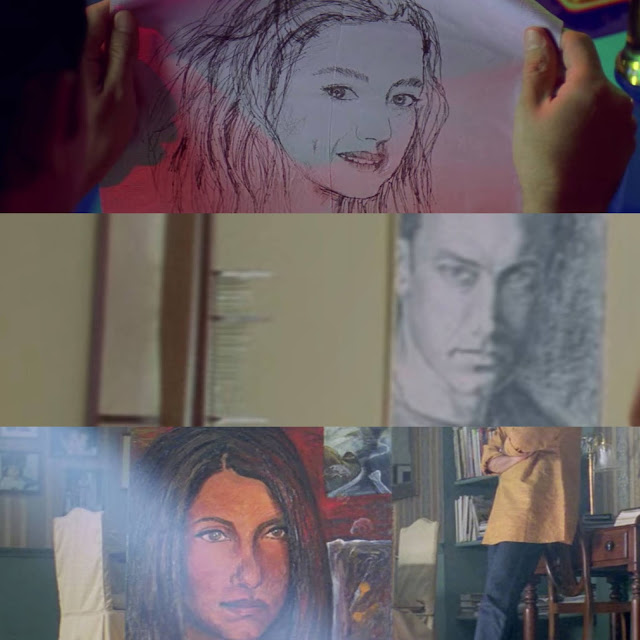 15. Water and the elements of nature play an important part in the films of Sanjay Leela Bhansali. In another such motif in Bajirao Mastani, when Bajirao (Ranveer Singh) learns that his wives are pregnant, he is again standing in water. 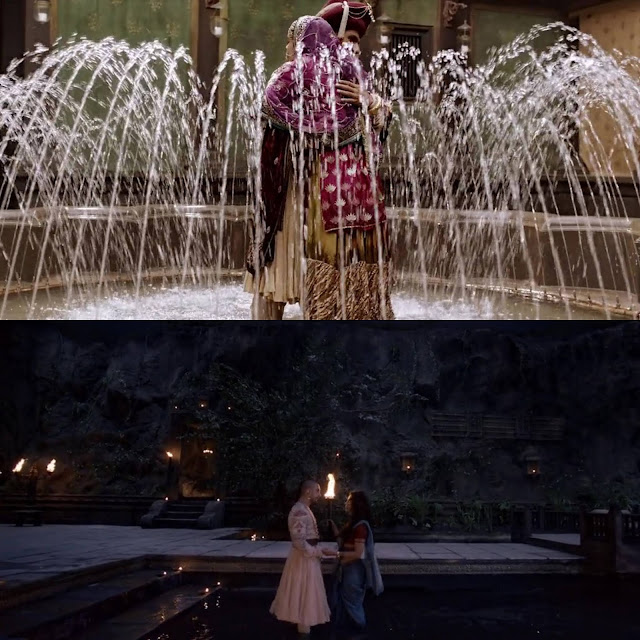 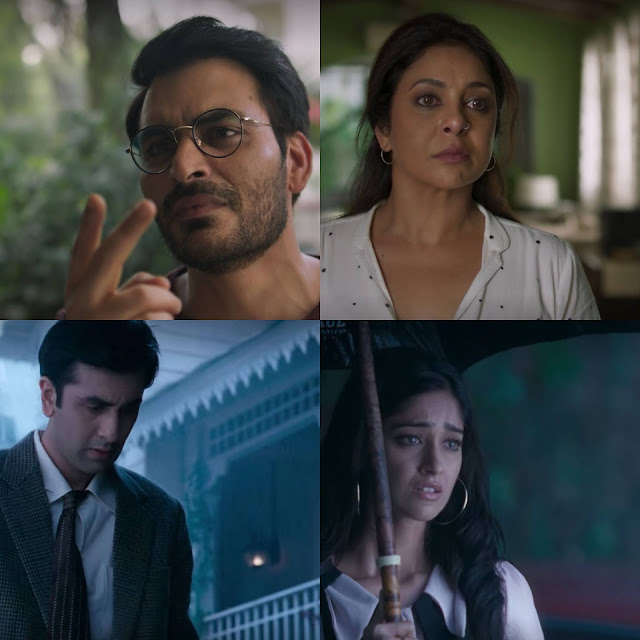 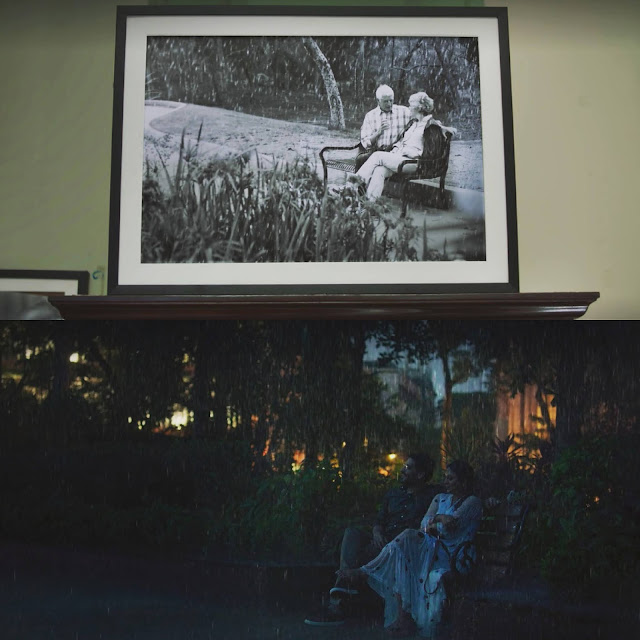 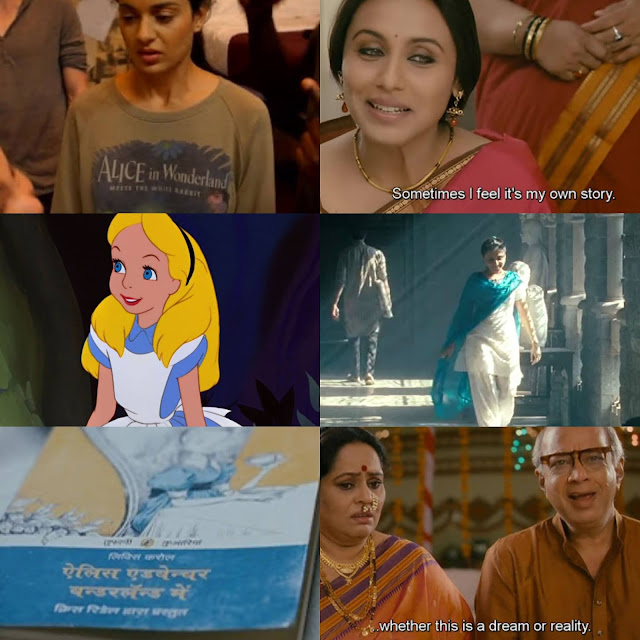 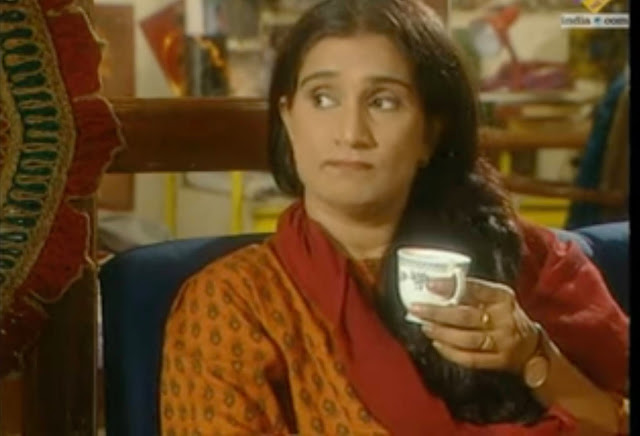 21. The notes in the script of Sriram Raghavan’s Andhadhun and Badlapur. 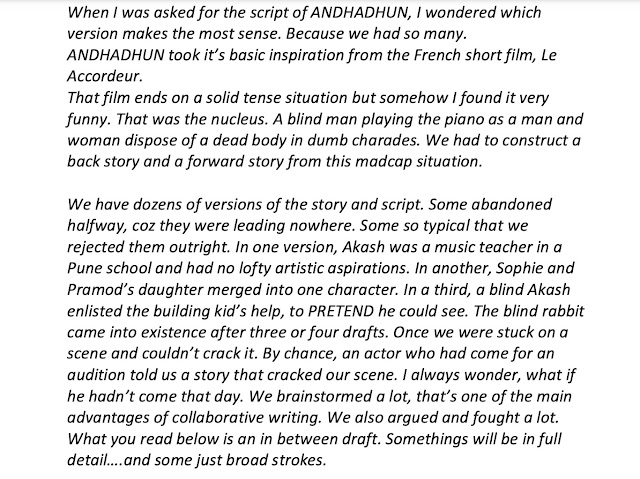 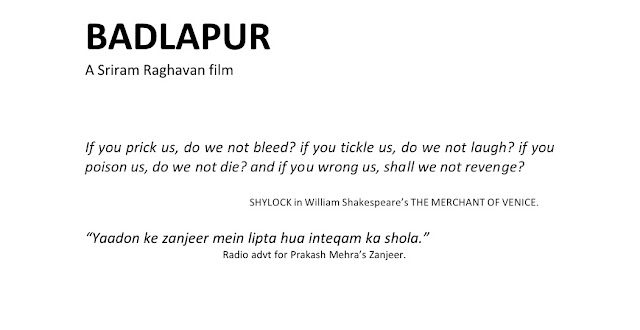 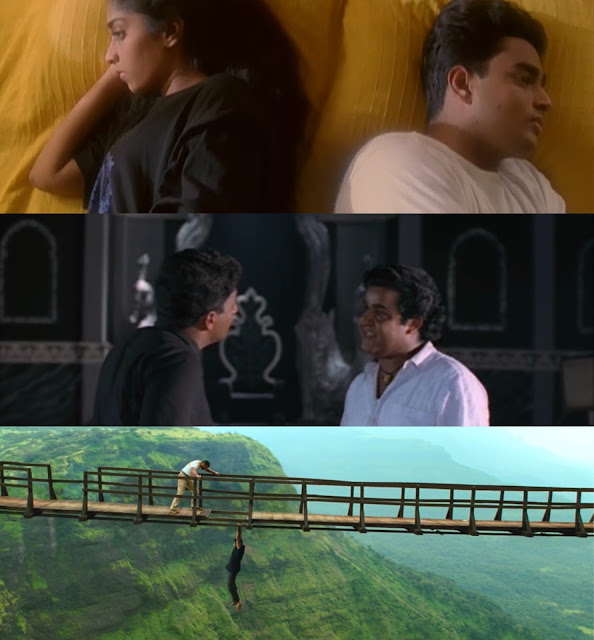 23. The scene in Reema Kagti’s Talaash when Suri (Aamir Khan) keeps imagining different scenarios on how he could have prevented his son from going into the water shows regret is also a component of grief. The film ends at the same spot when he finally comes to terms with it. 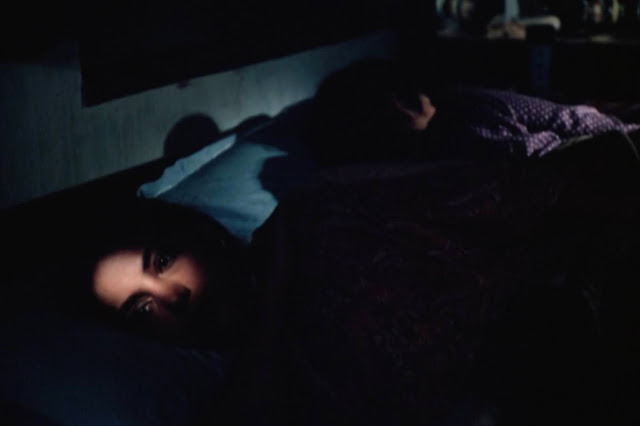 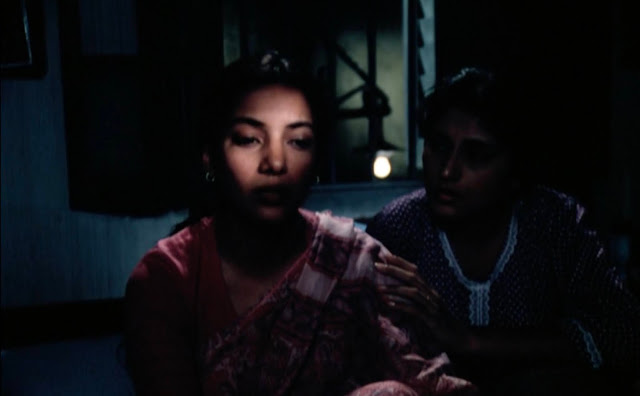 26. The voices are calling in Imtiaz Ali’s Highway. Awaz Dedo.

27. The sadness of Geet (Kareena Kapoor) in Imtiaz Ali’s Jab We Met. 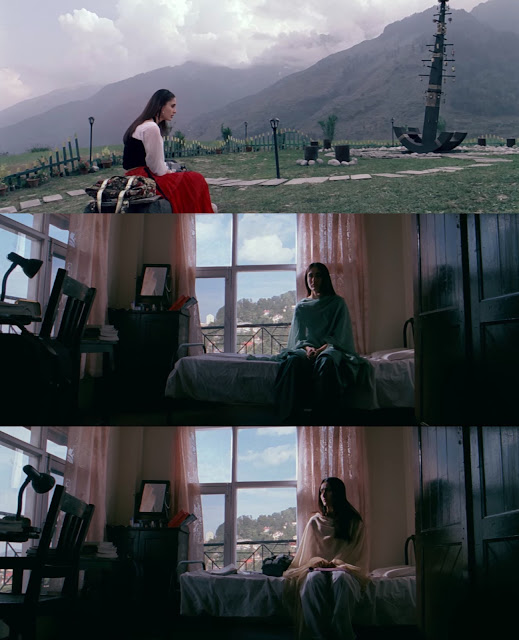 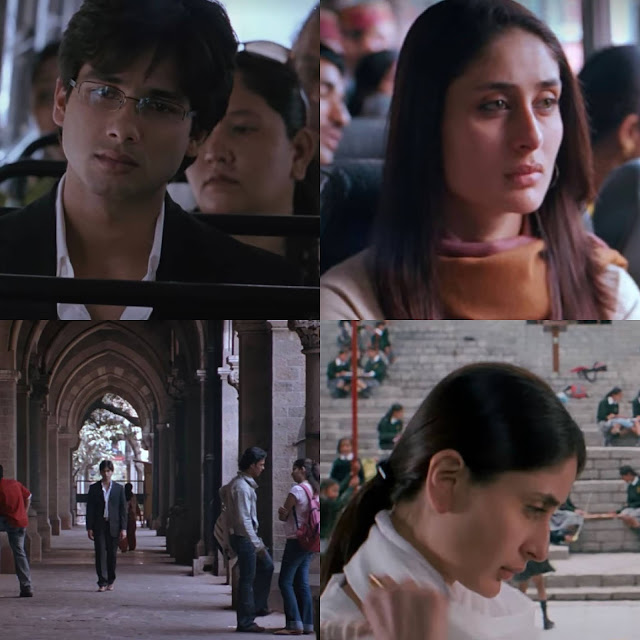