Chaitanya Tamhane’s THE DISCIPLE had bagged the prestigious FIPRESCI award at the 2020 Venice Film Festival. The film, which examines the competitive world of Indian classical musicians, had its premiere last week and received strong reviews. It is currently screening at the Toronto International Film Festival.

The FIPRESCI award, presented by The International Federation of Film Critics (FIPRESCI, short for Federation Internationale de la Presse Cinematographique), aims to promote and develop film culture as well as safeguard professional interests. The organization, which was formed in Brussels in 1930, has professional film critics and film journalists from around the world as its members. 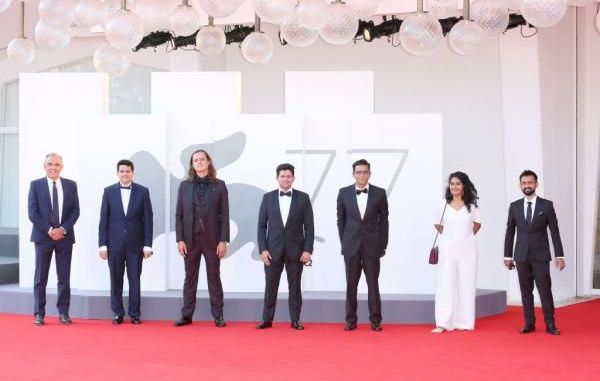 The last Indian film to be awarded the FIPRESCI Award at Venice was Mathilukal, directed by Adoor Gopalakrishnan in 1990. The Marathi-language The Disciple is the first Indian movie in 20 years to be chosen for the main competition of a European film festival (Cannes, Venice, Berlin) after Mira Nair’s Monsoon Wedding (won) in Venice in 2001.

The Disciple, Tamhane’s follow-up to his debut feature Court (screened in the Orizzonti category in 2016), is about Sharad Nerulkar (Aditya Modak), an idealistic Maharashtrian classical vocalist trying to achieve purity in his work. Oscar-winning filmmaker Alfonso Cuaron is the executive producer on the film. 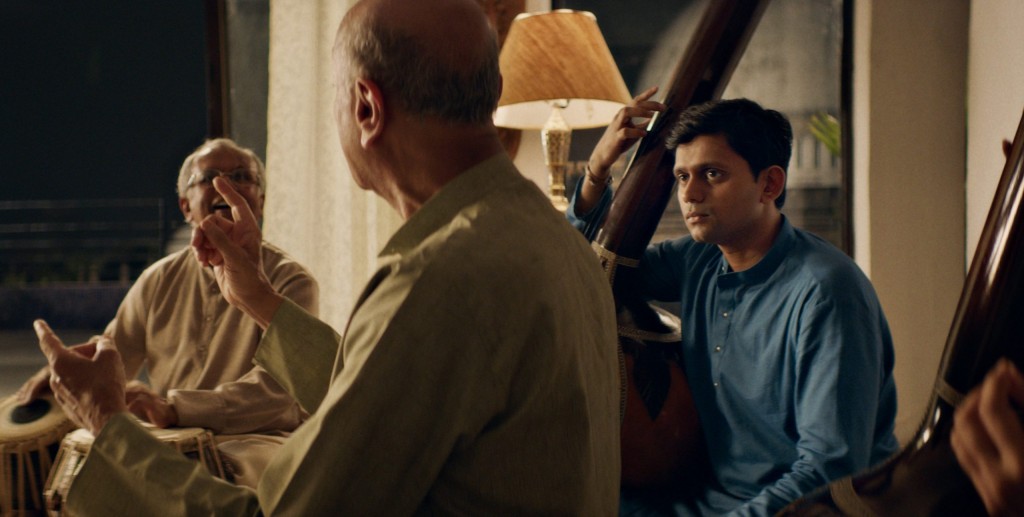