The 10th anniversary of HBO’s South Asian International Film Festival kicked off with a bang, and then another, and then another. Not sure what I mean? Well when you watch Amit Kumar’s “Monsoon Shootout” you’ll understand. But for now you’ll have to settle with my review. 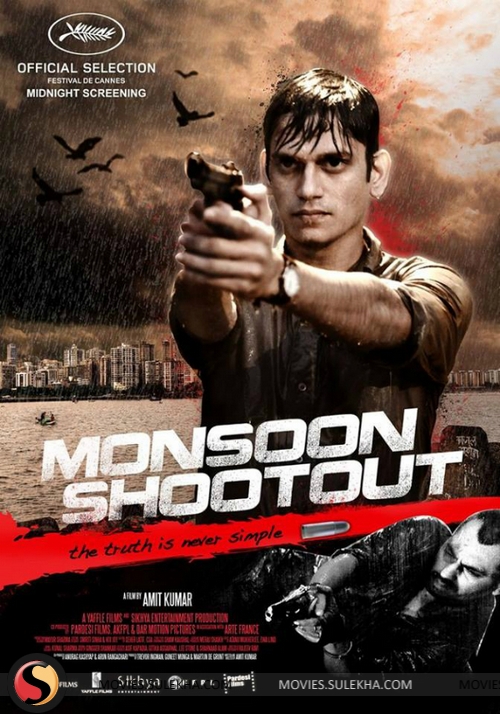 The films explores the ramifications of a single confrontation in three distinct ways. Adi (Vijay Varma),a young cop in his first days on the field, is faced with a choice when he confronts an infamous gangster named Shiva (Nawazuddin Siddiqui). Should he shoot the man or let him live? Director Amit Kumar explores the consequences of that moment (those moments?) beautifully, allowing all of his characters to shine. It’s “Groundhog Day” meets “Training Day” and somehow it works.

Kumar expertly crafts a story that reveals the desperate nature of crime and punishment in Mumbai without preaching. It shows the impossibility behind the decision making of cops, criminals, politicians, husbands, wives, children and others in dire situations. But make no mistake, this is not a documentary. The action and violence is stylized and thrilling, but never over the top. Kumar uses the rewind premise to his advantage making us truly wonder what is the right decision at the end of it all (and perhaps even wondering what really took place). 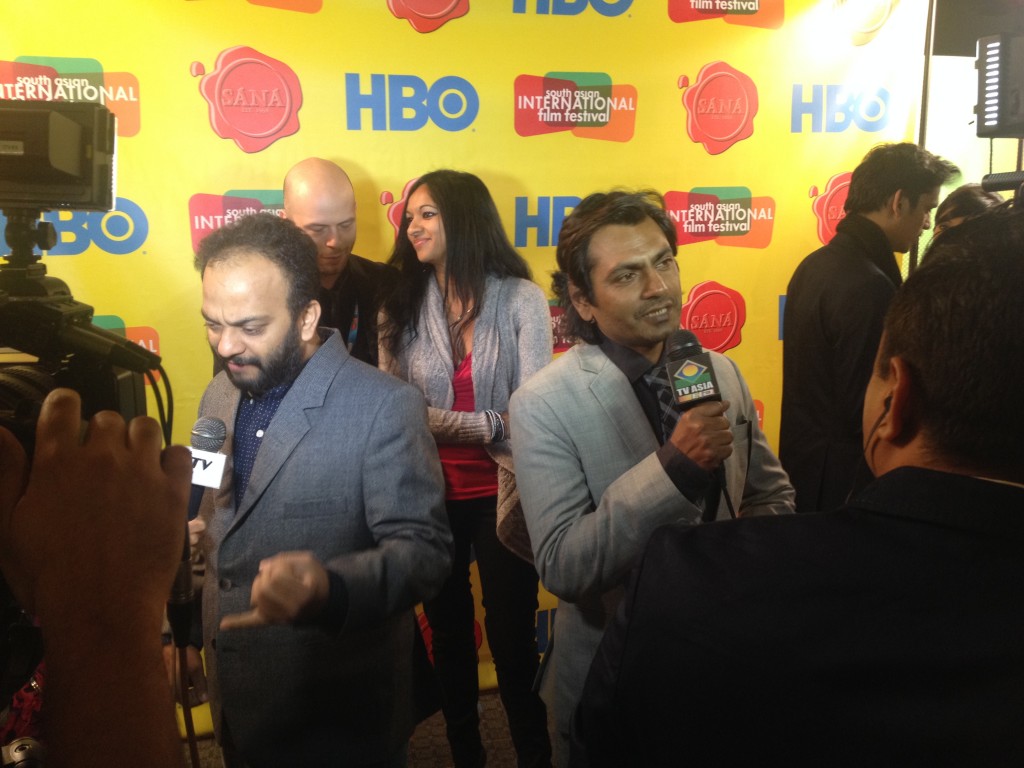 But what is noteworthy in this film beyond the writing and directing is the cast. Siddiqui and Varma are particularly stellar here. Not much can be said of Siddiqui that hasn’t been said before. The man has proven himself to be one of the best actors out there and this movie further cements that claim. Thanks to the three different scenarios, he gets to add multiple layers to the character of Shiva and he doesn’t disappoint. There were several points where I found myself despising the character as well as feeling sorry for him. Such range would not be possible without Siddiqui’s tenacity and dedication.

However, Vijay Varma is the true revelation in this “Monsoon Shootout”. I’ve never seen him in anything before this but I anticipate that won’t be the case anymore. He carries the weight of the story as the young cop Adi and does so admirably. His character enjoys the most growth and/or change in every scenario. From the fear of being a rookie cop to the jaded-too-soon young man, Varma encapsulates all the emotions with the precision and expertise of a veteran actor.

And I haven’t even mentioned the monsoon yet! The rain itself serves as more than a backdrop. It represents a force of nature consuming everyone in it’s path. Something they cannot control no matter what decision they make. That, ultimately, may be the point.