The five worst Hindi films of the decade

The release of films like Band Baaja Baarat, Udaan and Guzaarish feels like just yesterday. It has been almost ten years. Hard to believe, but we’re at the end of an up-and-down decade for Hindi cinema. It wasn’t all bad, despite the last few years. 2012 and 2015 were breakout years, 2016 was not terrible either. But there have been some absolute bombs – more than most decades. Like not “box-office mega flop” bad but unbearable-money-grabbing-soul-sucking-shit bad. And more often than not, big names have been associated with these ones. We’re not talking about the unknown turkeys that nobody watched. We mean the ships that sank in plain view of an audience who is otherwise known to accept anything in the name of “masala” and escapism.

The decade is not over yet, but it’s safe to say that the not even an Ajay Devgn period movie will be able to surpass the awfulness of this list. Here are five of the worst Bollywood movies of this decade: 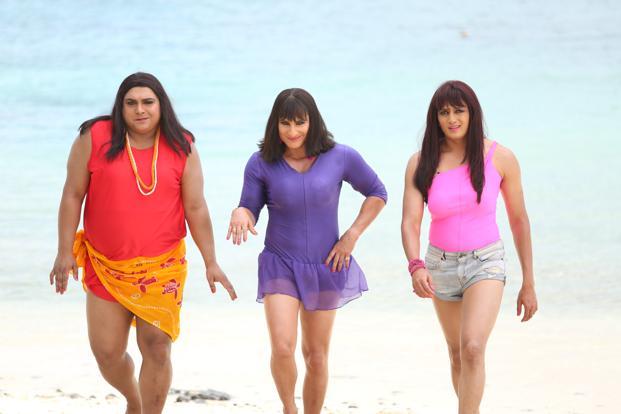 Sometimes you can judge the character of people from the kind of movies they make. Disgraced #MeToo offender Sajid Khan (who isn’t really disgraced by Bollywood standards because he attends most events/premieres openly) unleashed upon an unsuspecting country a film called Humshakals in 2014 which was so bad, so tasteless, so pointless, so vile and so unnecessary that it triggered a mid-life crisis for Saif Ali Khan, who at one point found himself in drag towards the climax. Saif’s career recovered, but comedy has never been the same since – with “directors” like Milap Zaveri, Sajid-Farhad and Anees Bazmee carrying forward this legacy. Humshakals doesn’t merit a description. It’s one of those drunken skits that sleazy directors (who use the term ‘darling’) enact on set while all their yes-men laugh at their antics and go “kya baat hai sirjee!”. Everyone associated with this monstrosity should be ashamed – it was the Holocaust of Hindi cinema. 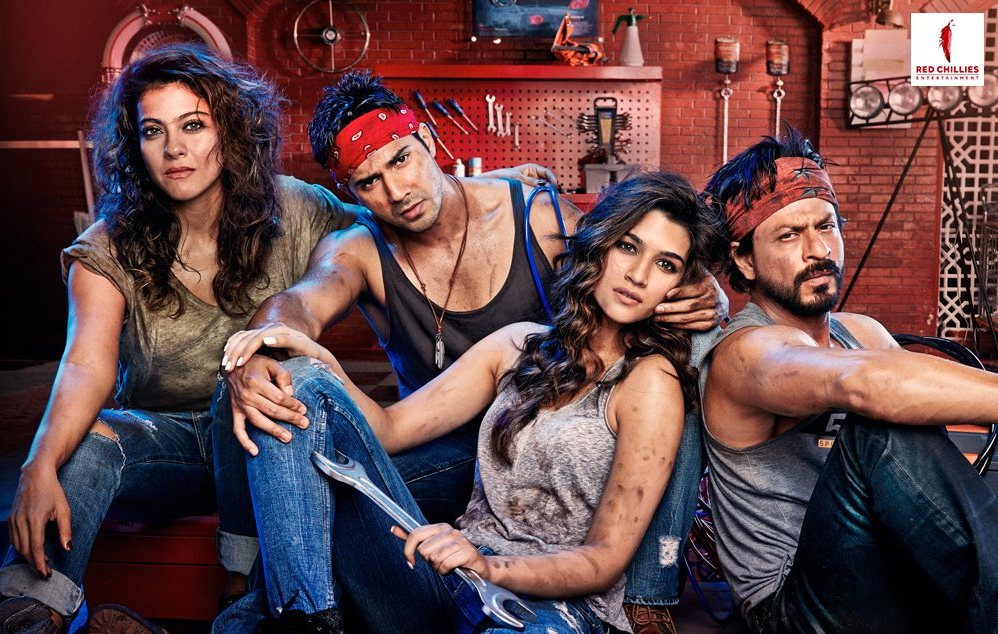 To say this is Rohit Shetty’s worst film is like saying this is Maradona’s worst drug overdose. By any standard – and despite the nonsense that SRK has done this decade – Dilwale is easily the most ghastly movie. It not only tarnishes fond memories of the SRK-Kajol partnership, but also undoes all the king-of-romance titles that he has earned over the years. I’m not sure who is to blame here, but Dilwale even made Europe look bad. Places like Bulgaria and Iceland are still reeling from selling their souls. Dilwale also had Pankaj Tripathi just as we were starting to recognize his genius. It made Happy New Year look acceptable. The problem with these “entertainers” is that they aren’t boring or incompetent; they are just offensively horrible and look to be made by juvenile delinquents who have escaped a detention center. 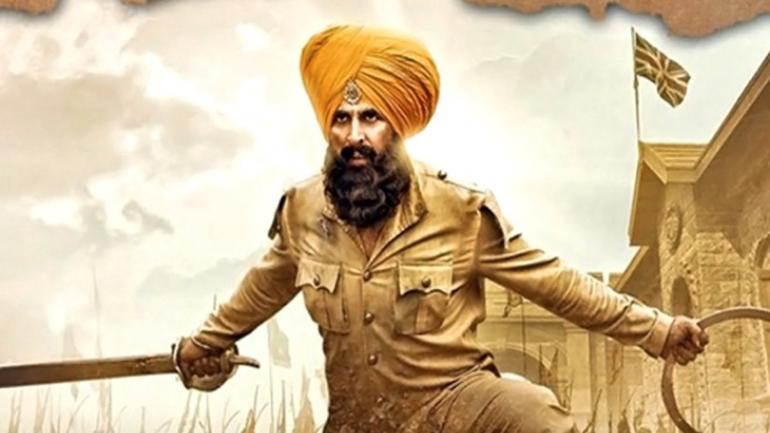 Patriotic saviour Akshay Kumar can have his own list, but one can’t spare Dharma Productions from the crimes they have committed on cinema-going audiences this decade. The odd gem (like Kapoor & Sons) aside, Karan Johar has gleefully bankrolled stuff that has made YRF look more dignified in comparison. Kesari is the worst and most annoying of them all – a Sikh history lesson remodelled into a 2.5-hour orgy of badly choreographed violence, gore and pseudo heroism. It was the Kalank of Bollywood this year, and remains a lesson in how not to bastardize a myth and sell it to the masses. The makers are also known to be sensitive to criticism, box-office earnings be damned. It’s a sad state of affairs when a legacy production house ends up churning out unfiltered rubbish like this in the name of single-screen entertainment. 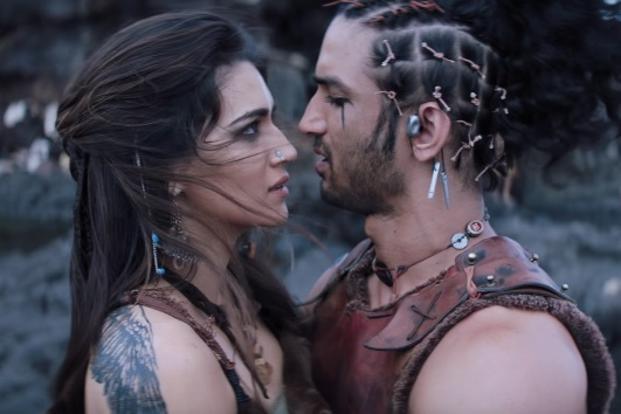 Producer Dinesh Vijan thought he could direct, and nobody stopped him, so the result is the godawful globe-trotting adventure saga featuring two of the worst performances of the decade – Sushant Singh Rajput’s career as a romantic hero begins and ends with this terribly hammy poor-man’s-SRK turn, while Jim Sarbh defies his own stage talent to both mock and celebrate Bollywood simultaneously with his villainous funny-accented nonsense. Raabta was so unerringly crappy that Rajkummar Rao appeared in a cameo in heavy make-up as an old tribal so that nobody can ever claim he did this movie. Both Sarbh and Rajput have redeemed themselves since, but audiences have been scarred and left with nightmares about reincarnation and Budapest. A language hasn’t yet been invented to describe just how traumatic a horrid Hindi film like this can be. 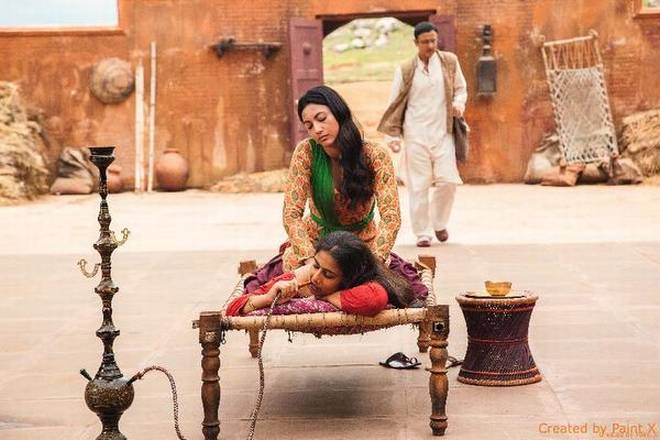 We don’t care how many National Awards Bengali director Srijit Mukherjee has, but even if mainstream Bollywood has pitiful standards, he had no right to unleash the Hindi-language Begum Jaan upon us. Another historical saga gone dreadfully pear-shaped, Begum Jaan is a partition saga starring Vidya Balan in a role that she might do well to delete from her exemplary CV. The movie is so overwrought, dishonest and melodramatic that it is impossible to respect – a shameless effort in cash-grabbing and crossing over that should never, ever be repeated on these shores again. It pushed back “woman-oriented” Hindi cinema by a decade single-handedly, with the same actress who had spearheaded the change to begin with. 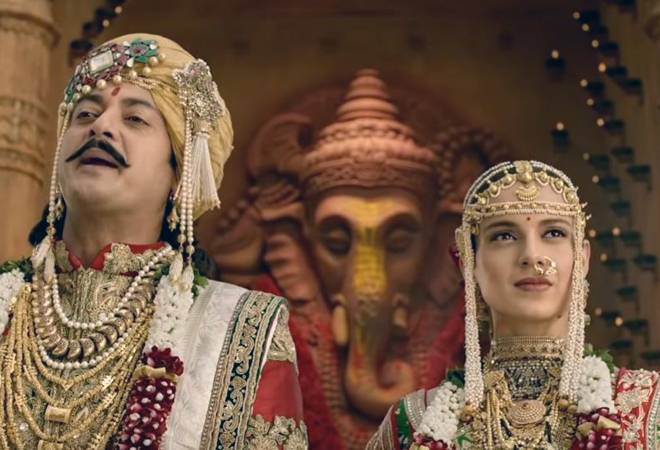