The eyes of “White”

“White” began with an unintentional brainstorming session while I was at Cannes with my last film, The Wife’s Letter. I was sketching through the ideas of making a film which will make me feel more responsible, rather than working only to satisfy my ego. You know, somewhere in my mind, I have always believed that I should work on the ethics of Ritwik Ghatak and my films should be in some way responsible or liable to the social ongoings; however, at the same point of time, I also believe that I had failed to do so.

“White” came as an inception to my insecurities of being a lover, a son and now a husband, and how girls are treated in most parts of the world. Even when we talk of feminism and the triumph of it, I always felt that the society was draped in its ancient cultural stocks and very conveniently, avoided the ‘real causes’. “White” speaks of that. Now, I thought it was enough of taking part in debates, or marches, it was time that I should utilize my weapon i.e. the lens. 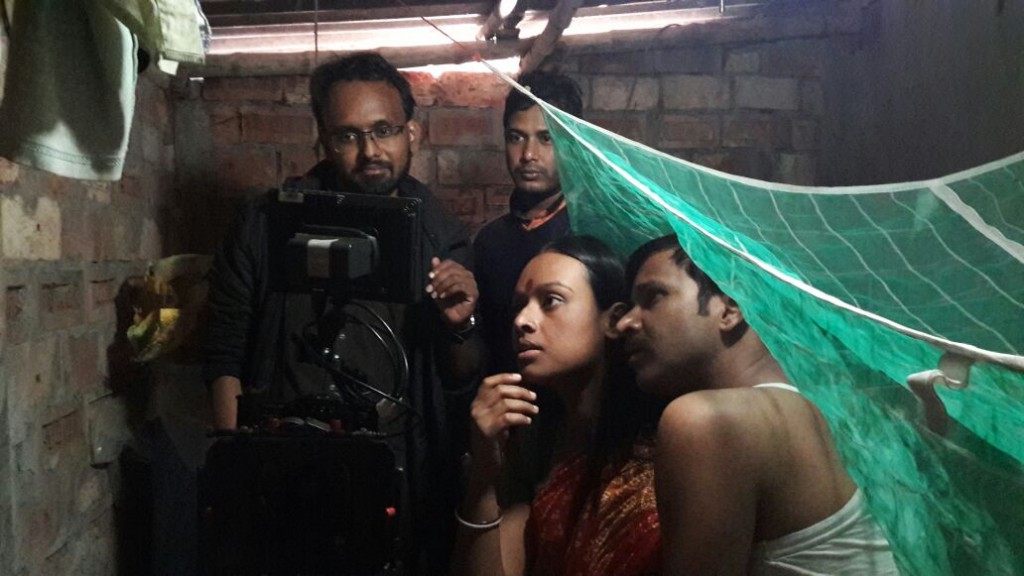 I also wanted to be effective to the global masses and I did not want any kind of barrier to overtake it, hence, I thought of eliminating verbal language from the film. It was not something planned overnight. I had been planning to bring back silent cinema in order to actually validate the term ‘World Cinema’ – where we stress on eradicating barriers of speech and yet be impactful. I believed White’s subject and the in-line social structure were both apt for this kind of implication. Now, I had to give it a ‘title’!

The first thing that came to my mind was that I should close my eyes. I closed them quite tight and I could faintly sense a whitish flare: the sense of hope even in dark situations. That’s where the name “White” came from.

White is an analogy of three tales about three women who have been rape victims. The film portrays the victims to be in a state of power. While writing this script, I made up my mind not to erode the capabilities of women. Henceforth, I had no intention of showing them in a state of despair. The three women of “White” are seen to have survived rape than suffered from it, and fighting themselves back to normal life. 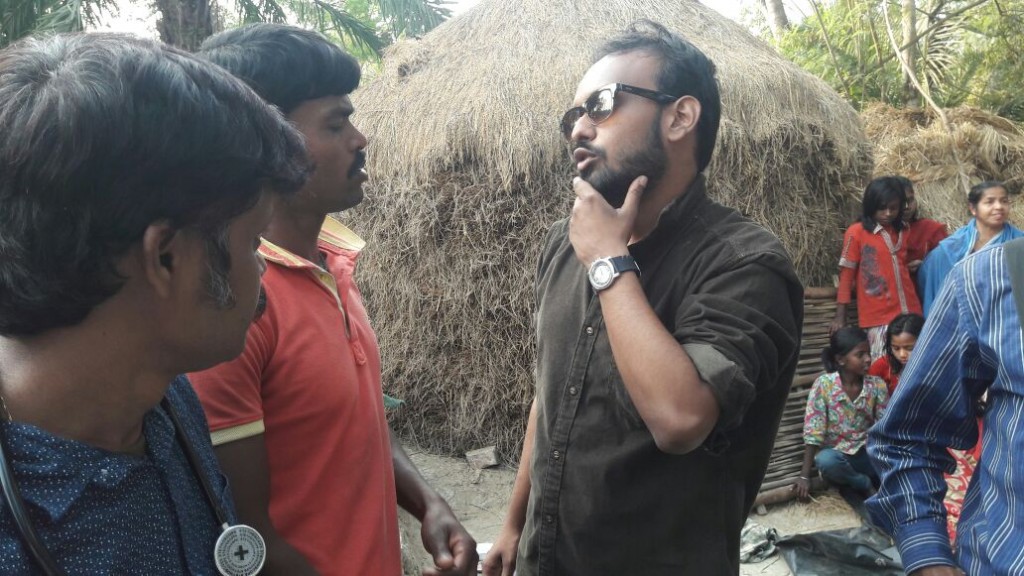 Furthermore, I wanted to cast fresh faces or actors whose works have not been recognized as much. The film needed an air of commonness, a sense of empathy. Hence, Arjaa Banerjee, Sayanti Chattoraj and Piku Priyanka Dey were the choices for the lead characters.

Despite many hurdles in the early days of the shoot, I was able to complete the whole film in a period of nine months. That’s something independent projects in this part of the country (Bengal) have to, or do, bear. However, I was thankful to have a great team beside me. Be it the production sector or the post production one, I was blessed with some unique talents. 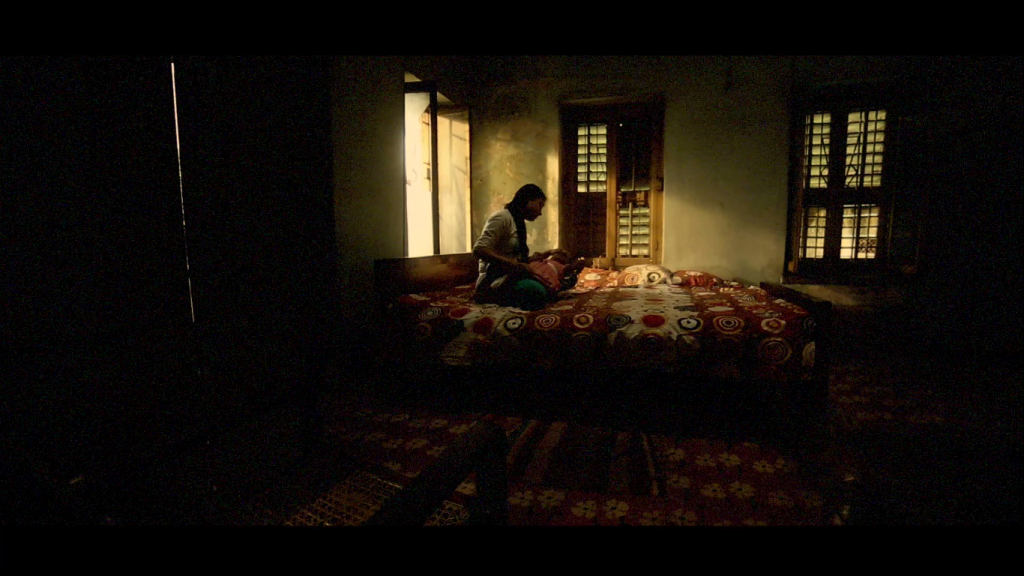 Till now, the film has been doing well. It started off with a market screening in Cannes, followed by a screening in Vienna. Now it will be screened in Melbourne, Sydney, other parts of Europe, as well as Boston, Ireland, Serbia-Montenegro. The list hasn’t ended. At last, we may sigh that we have done something worthwhile to approach the global masses through international film festivals.