It’s simple to be happy, but difficult to be simple…quoting the immortal words of Sir Rabindranath Tagore.

This has been our most difficult film yet…I think every person who was part of the film was physically and mentally tested and tried to their limit. Whether it was the scorching summer heat we shot in, or the untimely passing of our beloved DOP, even the occasional differences of opinion amongst the team for the betterment of the film, Pipsi has endured it all…

What kept us going is the sheer belief in the script and what it advocates and of course…Maithili and Sahil…our two wonder kids! It is such a pleasure to work with children. Untouched and unassuming…just like a clean slate…they don’t care where the camera is, the craft doesn’t corrupt their countenance. It’s just the written word and what they express with it.

Another important expressive character in the film was its parched landscape. It had to implicitly display the paucity of water, hence finding the right location was key. We travelled far and wide before we selected a virgin village which authentically and relevantly fit the bill, but as one might imagine, it wasn’t production friendly at all.

So over and above creating the spaces we needed on camera, our production team had to create living quarters for the cast and crew off camera. The locals were very helpful and hospitable. And our entire unit was very patient and cooperative despite all the odds they had to face through the making of the film.

Pipsi comes from a bittersweet place, but brings with it a bottle full of hope! 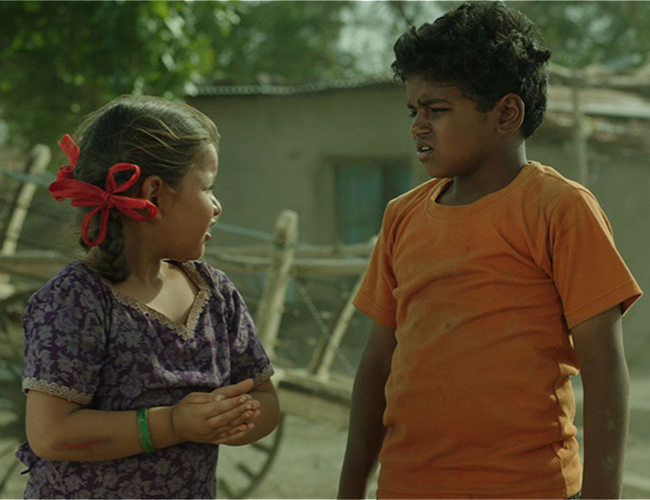 In the backdrop of one of India’s biggest environmental hazards, where farmer suicides in draught-stricken Maharashtra are evolving into a widely accepted cultural norm, two eight-year-old children named Chaani and Balu try to make sense of life, death and disease as they try to save their precious fish. 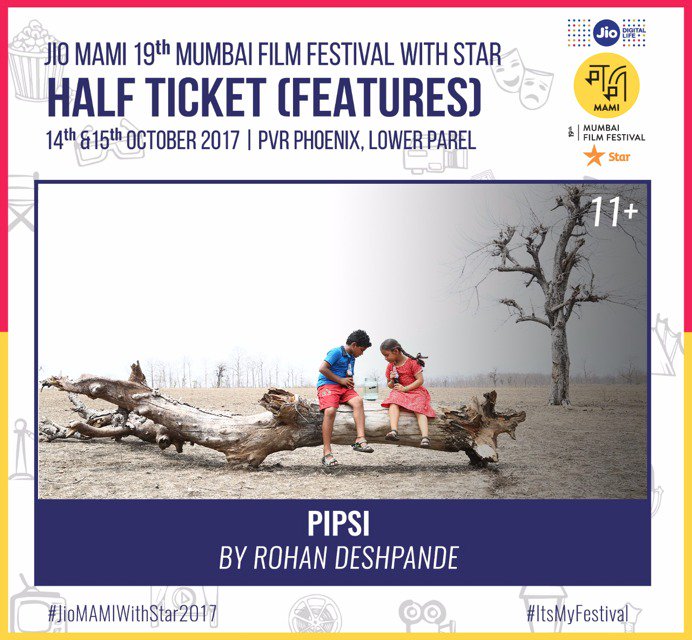