“This was a historic year for us and the city. Besides introducing some amazing films and doing the Rising Star Film Awards, we also got hit with a storm,” Shilen Amin, SAIFF’s President and Founder, said. “So many of the films that we wanted to show did not make it to  the screen but we were able to make up our closing night at least.”

The festival award winners were also officially announced Saturday night. Check out the winners below and the links to their IIF reviews. 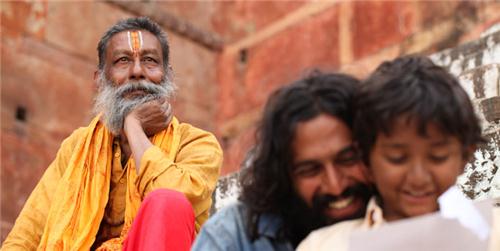 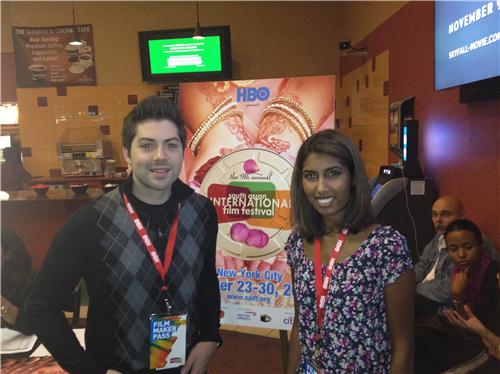 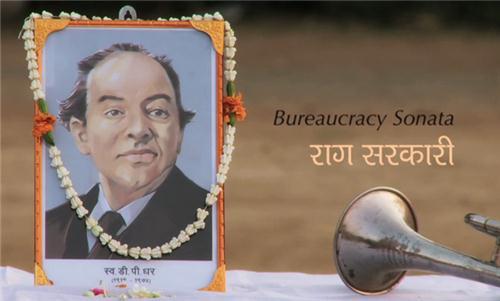 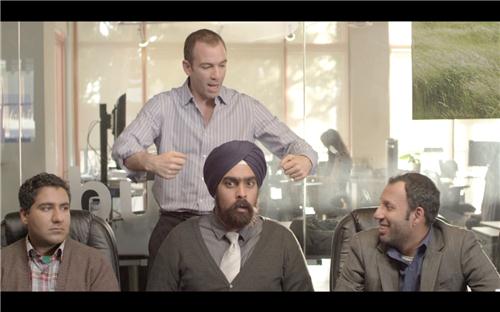 Congratulations to all the winners and keep a look out for some more post festival coverage and reviews from SAIFF 2012.