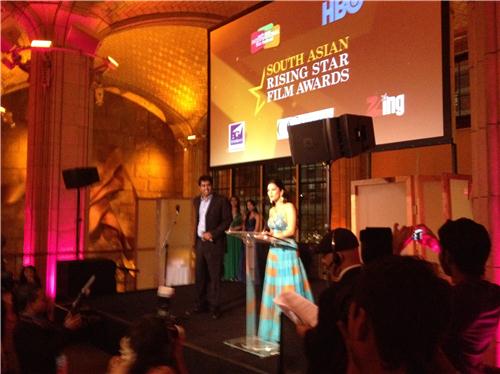 “With the South Asian Rising Star Film Awards we are taking another massive stride to not only just identify and develop talent, but also to recognize their achievements to the art and craft of cinema,” Shilen Amin, President and Founder of SAIFF, said before the awards. “To put them at the pedestal and show them off to the world as a talent to watch for. Nothing will give us immense pride than if these nominees go on to win accolades at the Globes, the Emmys and of course the Oscars in the years to come. And yes we want to own the bragging rights for the phrase ‘told you so.'”

HBO is a premier sponsor for the festival and Marvin Scott, an Associate Manager of Multicultural Marketing for HBO, spoke a little about the importance of South Asian cinema before the awards started as well.

“We at HBO are honored to be part of this wonderful and incredible journey. A journey full of possibilities; taking every opportunity to create bridges between the emerging talents in South Asia that the festival so masterfully curates and shares with us,” Scott said. “Our hope is that the filmmakers and storytellers from this community capture new audiences and take their place among the stars; of course in Hollywood.” 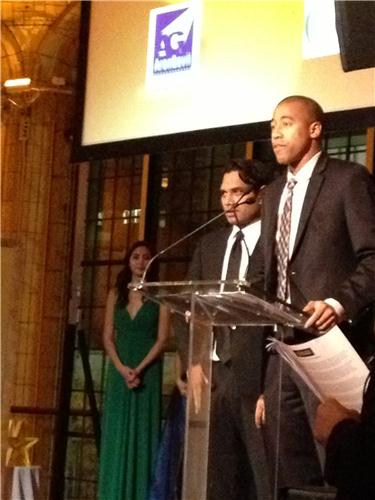 Below is the full list of award nominees with the winners in bold: