From the editing room: The Nascence of Cinema

Fragments of truth are on the cusp of touching the height of beauty on a summery Sunday afternoon. They are waiting on the shore, while WE, the two timid souls, are closely monitoring it from the great deep where the world begins. WE hold our breath as the software gets loaded and control our frequentative verbs with great verve. The holy lens has completed its job and WE are ready to start.
Bon voyage!

This is for the first time the idea, which has hitherto lied only in our cognitive map, is about to rise to the realm of the physical, and then, may be, metaphysical, reality. Yes, WE are inside the editing room — the physical pause in our cinematic landscape. The images and sounds have come out of their respective sensory abstraction and are now ready for redemption. The laptop, as for an independent filmmaker, accomplishing the task of editing in a studio is a distant and thunderous dream, has ignited the fire like a shot.

How do WE move thorough the scenes?

How does the desire to transcend get fulfilled?

How will the poetry begin?

Screaming Meemies! As a filmmaker, you’ve got to get it, especially when you are in front of the monitor and your editor is all set to establish the inferior or superior conjunction between the scenes that you have captured with all modesty and dexterity. The uncertainness and incorporeality of the disunited republics – the holy images – have become a correlative of the cathartic immensity of the director’s own inward voyage and of the vastness of the sea itself, making the editor’s job even tougher. As the labor gets carried on, the pain is felt.
WE add, WE annul, WE explore, WE construct, and WE break again. Days go by, and our confrontation and conversation with the beauty-truth marks the silence. Suddenly, The Director feels all the more powerful as the dialogue between the different republics is organized and carried out swiftly by the editor. HE is now on top of the world, and The Editor’s je na sais quoi is becoming more evident. 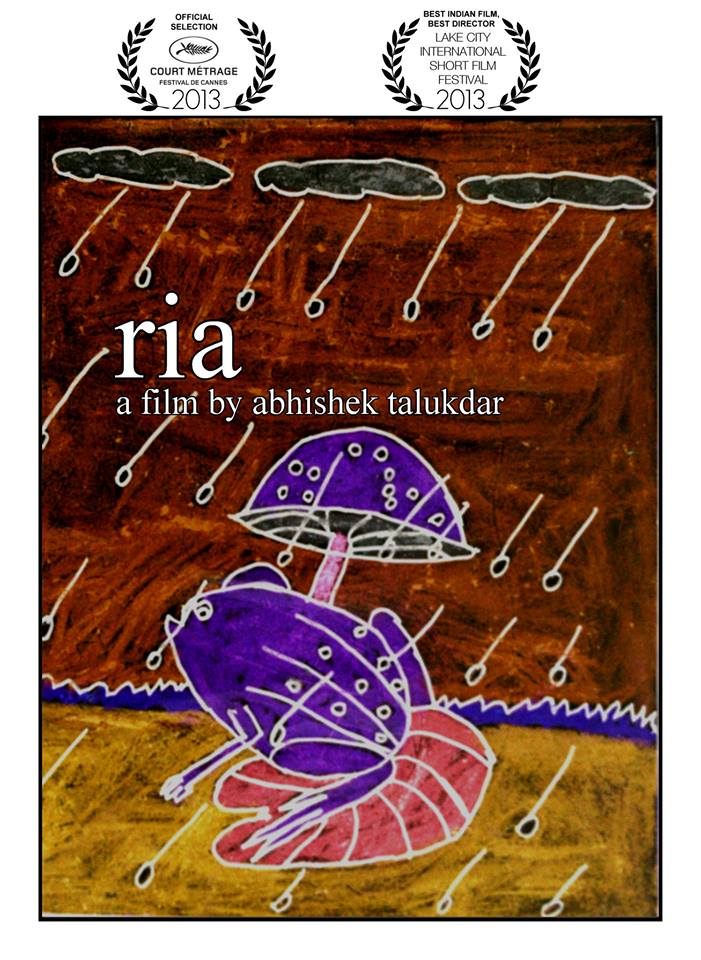 WE hear the melodies of engagement and agreement, and, gradually, WE have become the part of the dialogue and debate, the opaque and the transparent, the space and the time, as if WE have no physical existence beyond the 16 inch screen. Metamorphosis. WE have entered into the conscious gravity of the pixels where the persistence of the historical memory lays the foundation for the dialectic between the artifice and the real, and are waiting for the pious morn. However, love and hate continue to share a parallel and discontinuous space as WE often cross swords vigorously in order to establish the ‘synthetic unity of the manifold’, but what travail of human spirit lies between the making of two!

Do we know the earth?

the time of genesis?

the depth of the ocean?

The Editor carefully helps US to bear down on a difficult island — the first rough cut is born, but its face is indecipherable. The spirit of delight has failed to recognize its echo born out of the stone of the unknown darkness. The soul again needs to look into the soul itself and carry the tranquil flame. WE have become the mere bystanders of the dialectic and remained mute, although WE are the main stakeholders. The road is long and the Saturdays and Sundays are many, but the mind should not fiat rest. WE shall meet each other again at the cut points and converse with the agencies of sound before the daylight segues into the dusk. Another day has put its paper down, and WE can only hope for a better sunshine tomorrow.

It is the east, and Juliet keeps us waiting –

The cuts and dissolves start grumbling quietly as the light slowly fades in. After sometime, WE arrive at a different island and rediscover the child in a different shape. WE decide to travel further, as the horizon is yet to touch the sky and the images are yet to represent ‘the intimate sense of time’. Where lies the beauty? Is it on the face of the child or through the journey itself? Who will show us the route? Should WE come back with the memories of our discovery as the depth of this mysterious sea is becoming unfathomable? Do WE shoot again to fill up the blanks?

WE sleep with the cinema on the shore, and the waves keep asking us questions. Few more days have passed, and at last, the child has gotten its divine shape. WE have now decided to open the door and let HER see the sun in the secret hour. The world would see later, but, WE are watching HER now. 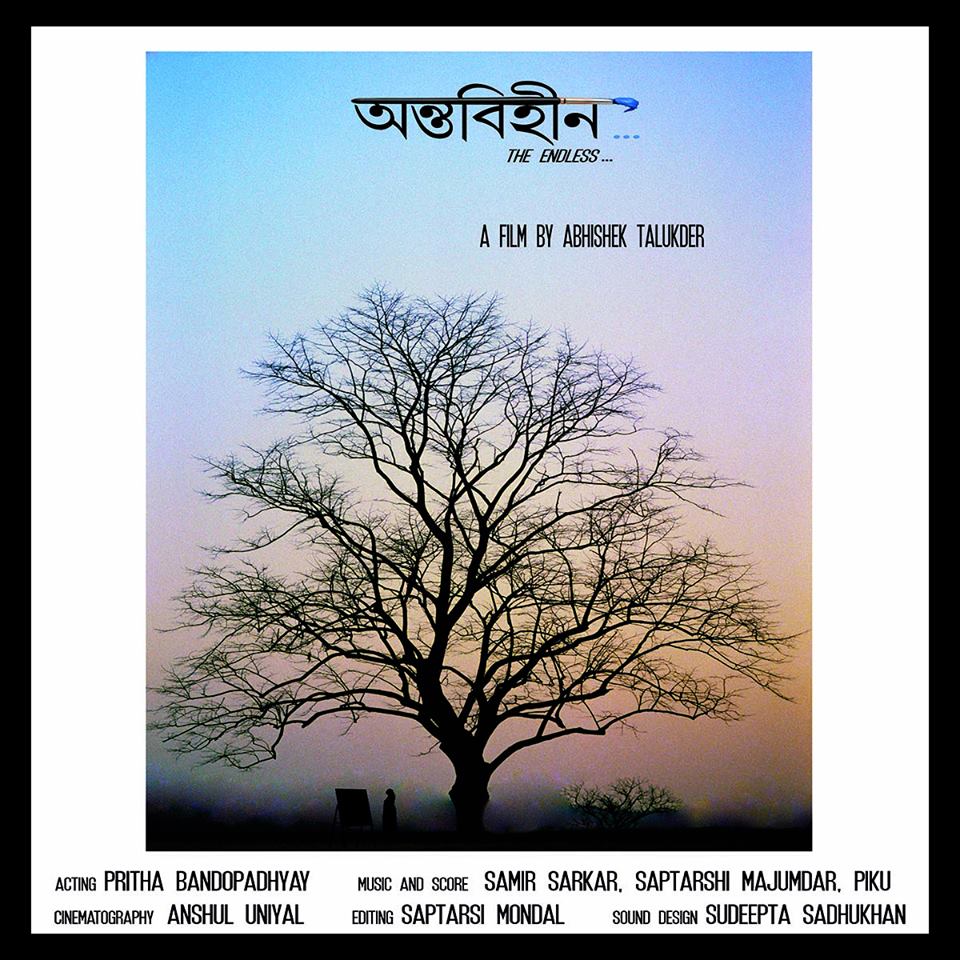