Konkana Sen Sharma’s directorial debut A DEATH IN THE GUNJ is perhaps this year’s most anticipated Indian film – one that opens the festival this year. Last year, it was Hansal Mehta’s ALIGARH.

Here are other Indian films that could well make waves at this year’s festival: 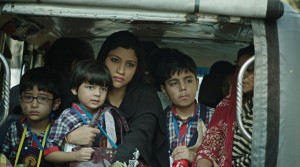 Director: Alankrita Shrivastava
Prakash Jha’s assistant director for years, Miss Shrivastava went on to make the Gul Panag starrer TURNING 30! five years ago. Her latest (an NFDC Film Bazaar selection last year), a small-town chronicle of four unrelated women living secret lives and aching to break free, premiered at the Tokyo Film Festival last month, and sounds like a versatile multi-narrative digging deeper into the desires and complexities of being a woman in this country. 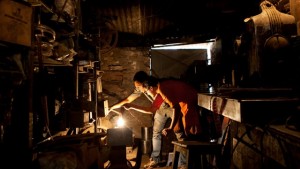 Directors: Shirley Abraham, Amit Madheshiya
The only Indian feature-film to be selected at Cannes earlier this year is an enthralling portrait of the fast-fading journey of the ‘Traveling Cinemas’ of India. The two directors follow a group of three for five years across villages in the country as they try to keep their craft alive against the age of digital technology. This sounds like a documentary borne out of pure love for the medium – a rarity, and a timely reminder in an age where old-world charm is increasingly becoming a relic. 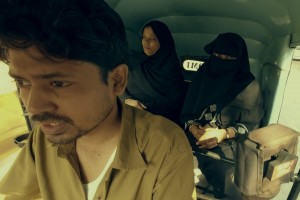 Director: Rohit Mittal
The one-liner is, on its own, quite a hook: An edgy ‘mockumentary’ about an unhinged rickshaw driver’s increasingly destructive adventures across the suburbs of Mumbai. Just the darkness and psychological probe a festival needs amidst all the meditativeness, hype and drama. Mittal’s (genre) film will premiere in India after playing at Hong Kong (the only Indian film selected there) and Spain (Sitges). 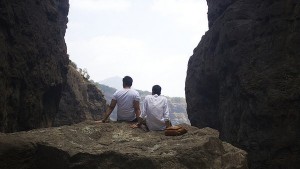 Director: Sudhanshu Saria
Saria’s hypnotic slow-burning relationship drama – about three Indian men caught on the threshold of friendship and love – has traveled across the world for the last one year, after premiering at the Tallinn Black Nights Festival in Estonia last November. It finally premieres in its own country, featuring some fantastic performances and restrained storytelling, without really positioning itself as an all-out ‘LGBT’ film. 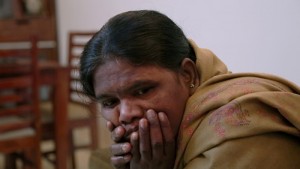 Director: Pankaj Johar
Seemingly a hard-hitting documentary about the filmmaker’s struggle to secure justice for his domestic help, a maid named Cecilia, whose 14-year-old daughter is trafficked and found dead. The producer of the much-acclaimed Shuttlecock Boys (2011) turns director with this one, which also depressingly delves into the endless chain of bureaucracy, corruption, dead-end trails and a broken system.

Director: Pulkit
The young director’s debut film is a single-location psychological thriller about one man’s (Manav Kaul) descent into a disturbing world of disillusionment after his school-teacher wife – who has been cheating on him – goes missing. This low-budget chamber piece looks anything but low-budget, especially with a haunting soundtrack and some very resourceful and evocative sound-design, as one goes deeper and deeper into the predicament and collapsing psyche of a fast-spiralling creative mind. 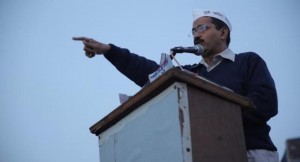 Directors: Khushboo Ranka, Vinay Shukla
The much-awaited Arvind Kejriwal documentary, formerly known as ‘A Proposition For A Revolution’, finally has its India premiere (after playing at Toronto this year) a while after it followed the revolutionary and controversial AAP leader for two full years. Kejriwal’s story remains of great relevance and interest to many curious about his political mindset, and perhaps we won’t get a better insider look into this enigmatic world. 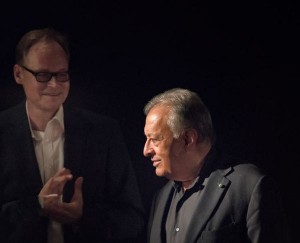 Director: Bettina Ehrhardt
Zubin Mehta. A name makes all the difference. There hasn’t yet been a comprehensive visual account of the world’s finest music conductor, and India’s best-known maestro of all time. Until now. The filmmaker has made documentaries on various composers, now delving into the fascinating life behind the scenes and during the travels of perhaps the most famous Parsi adult ever — from his tour of India to glittering performances in Berlin, Tel Aviv and Munich. Archival footage of certain moments of his life have been used to give us an all-round view of the gentle face behind the genius. For fans of the maestro who haven’t watched him perform in person, this could just be the ultimate audiovisual experience on the silver screen. 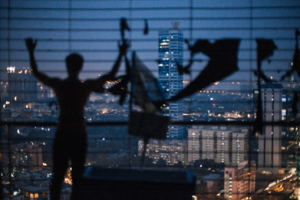 Director: Vikramaditya Motwane
One-fourth of Phantom Films, Motwane (Udaan), returns four years after his last film, Lootera, with a micro-budget survival drama indie featuring the superb Rajkummar Rao — about one man being trapped in a Mumbai flat for 28 days. It was shot in less than a month, and seems to be the perfect stop-gap ‘festival darling’ before he moves on full-time to his much-delayed vigilante drama, Bhavesh Joshi. Most importantly, this will be a WORLD PREMIERE — a feather in both, the filmmaker and the festival’s hat. 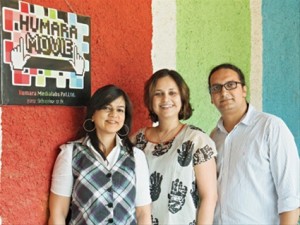 After Shuruat ka Interval in 2014 from the same producers (Humaramovie), this film is an anthology of mentored shorts around the theme of Shor (noise). The directors of these shorts — Supriya Sharma, Arunima Sharma, Rahul V. Chittela, Pratik Kothari, Amira Bhargava, Annie Zaidi, Satish Raj and Kasireddi — have been mentored by stalwarts like Mira Nair, Shyam Benegal, Imtiaz Ali, Zoya Akhtar, Nagesh Kukunoor, Sriram Raghavan and Homi Adajania. The varied stories are weaved around the themes of raising your voice and freedom of speech in India.

Director: Adoor Gopalakrishnan
Malayalam legend Adoor Gopalakrishnan’s recent film revolves around a ghastly murder transpired in Kerala. Its synopsis is mysterious and typically ambiguous: Life in exile, without love, and without a relationship is no better than death itself. This predicament of a person who may not necessarily be a villain sets us thinking about questions of our concept of happiness, identity, love, human relationships and values that guide us through life.
Intriguing enough, if nothing, only for the very presence of the 75-year-old master filmmaker’s work at this festival. 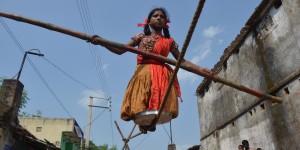 Director: Buddhadeb Dasgupta
The poet and multiple national-award winning filmmaker returns with a parallel-narrative project, woven around three characters: a nomadic girl who is a street circus performer, a cranky postman who decides to live his life on a tree, and of a ‘king’, a royal descendant who thrives on his long lost glories. In a frenzy to prove himself in front of his mistress and to the world, this King desperately tries to hunt and kill a wild tiger, but fails. He finally decides to use ‘bait’ to trap the animal.