The bookings have begun, and the JioMAMI Mumbai Film Festival 2015 is well underway from Friday, October 30th.
By now, most delegates will have identified their must-watch films – a ‘best of’ list that is usually painstakingly compiled through research, word-of-mouth and google searches of various film festival favourites. Hence, films like Taxi, Thithi, Lobster, Tangerine, Room, Umrika, Youth, Assassin, Dheepan, The Visit etc. are top of the list – most of which have 3 to 5 screenings at the festival, owing to its obvious popularity.
But there is always a bunch of unheralded, little-known films at every festival that truly completes the viewing experience. Film enthusiasts rarely experience more pleasure than going in blind: booking a few strange titles, taking their chances and later being pleasantly surprised by how good they are.
Here are a few titles to consider at this year’s festival: 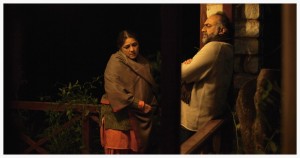 The Threshold (India)
Dir: Pushan Kripalani
Rajit Kapoor and Neena Gupta play a North Indian couple at their mountain retreat on the day after their son’s wedding. She chooses to tell him that she is leaving him, thereby setting the stage for a long introspective day of recollections, conversations, memories and nostalgic flourishes. The film sounds like an interesting exploration of a couple way past their prime, caught on the threshold between life and its twilight phase. 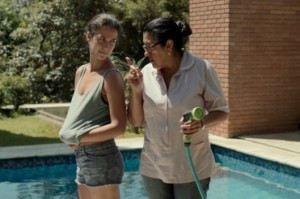 The Second Mother (Brazil)
Dir: Anna Muylaert
The official Brazilian entry into the best Foreign Film category at next year’s Academy Awards, this film chronicles the tensions and friction between a live-in housemaid to a wealthy Sao Paolo family, and her young estranged daughter – who moves into the family’s home to apply to the City university. The film examines the silent class barriers that exist within the home and is said to be an accurate depiction of the upper middle class cream in South American society. It is also 95% fresh on Rotten Tomatoes, and premiered at Sundance this year. 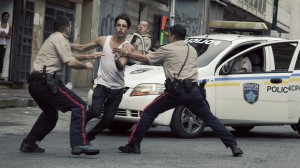 From Afar (Venezuela)
Dir: Lorenzo Vigas
The first Latin American film ever to win the Golden Lion award at the Venice Film Festival, this first-time director’s tense, slow-blossoming gay romance – between a lonely older man and a young, tough criminal leader of a gang – has been unanimously praised by critics and festival goers across the globe for its lack of sensationalism, elegance and restraint. 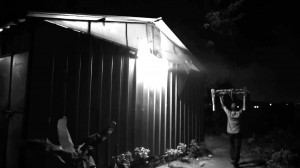 Cities Of Sleep (India)
Dir: Shaunak Sen
The 74-minute feature documentary examines the lives, politics and business of people who run unofficial night shelters in Delhi, as well as the ones they help. A few Indian publications, including LiveMint and The Wire, have recommended this documentary as essential viewing because of the hidden matter-of-fact world it shows us. 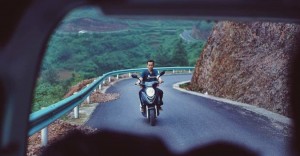 Kaili Blues (China)
Dir: Bi Gan
Described as an intense, beautiful, dream-like independent film about a man in search of his nephew through rural China, the film has garnered attention across festivals like Locarno and Vancouver for its imagery, geographical representation and uninhibited impressionism. 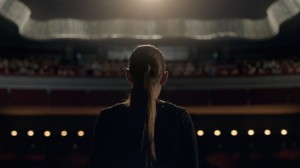 Interruption (Greece)
Dir: Yorgos Zois
The plot is inspired by the 2002 Moscow Theatre hostage crisis, in which terrorists laid siege to the hall during the production. In Zois’s film, seven young people carrying guns stand up from the audience and come on stage, introducing themselves as the Chorus of the tragedy, who invite the audience to also come on stage and take part. Gradually, reality and fiction blend and art is interrupted by life.