With SAIFF done and the festival season being a little low for now, IIF has taken the past few weeks to brainstorm a few changes. The first major change will be a complete redesign to the site. It’ll be more organized and streamlined for your viewing pleasure.

The other major change is a new section to the site we’re calling Brown Hollywood. In addition to promoting and discussing independent films, we are devoted to highlighting South Asian actors/writers/directors working in Hollywood. These days, South Asians are getting recognized in more and more areas of Hollywood everyday. We have actors on shows like “Big Bang Theory”, “The Good Wife”, “True Blood” and many more. And while the progress is true, there is still more work to be done in terms of the work and representation of brown people here in Hollywood. 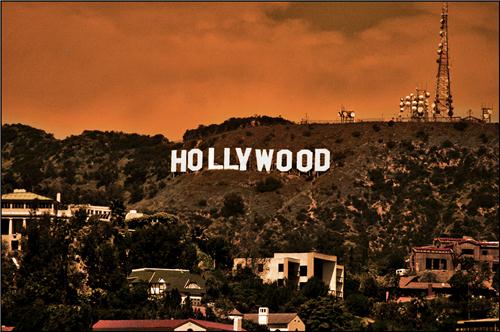 So to focus on that goal, we’re creating a separate section that is a little satirical, a little serious and completely engaging. We fondly call it Brown Hollywood. Look out for the first part of a series very soon called “Confessions from Brown Hollywood.” It’s a great video interview with South Asian actor/writer/director Eliyas Qureshi who has been involved in projects like “Wall Street: Money Never Sleep”, “30 Rock”, “The Good Wife”, “Bored to Death” and much more.

Also keep an eye out for a continuation of that series with the likes of Parvesh Cheena (“Outsourced”), Sonal Shah (“Scrubs”) and many more amazing brown personalities. In addition to the Confession series, we’ll be highlighting projects (mainly new and upcoming ones) that feature South Asian actors and creators in some capacity. The first project to look out for is wonderfully hilarious “Squad 85” (more on that very soon!).

So we hope you can bear with us until the site is redesigned and the posts are ready for your enjoyment. Stay tuned!